Batman’s getting another costume alteration and a new team

1 min read
Add comment
FacebookTwitterRedditPinterestEmail
Grant Morrison is making some changes to the cape and cowl, among other things, for the return of Bruce Wayne.

Bruce Wayne has been lost in time for awhile now, but he’s about to make his return and reclaim his cowl. Not only that, but he’s got some even bigger plans. Writer Grant Morrison sat down to answer some questions with the Los Angeles Times about Batman, Inc., a new series that launches in October and will present the “franchising” of the caped crusader. Essentially, Batman will draft, train, and command a team of heroes who will wear their leader’s colors. This team will include Dick Grayson, Knight and Squire, El Gaucho, and eight others. Along with creating this team, it looks as though Bruce has made some small changes to the cape and cowl. 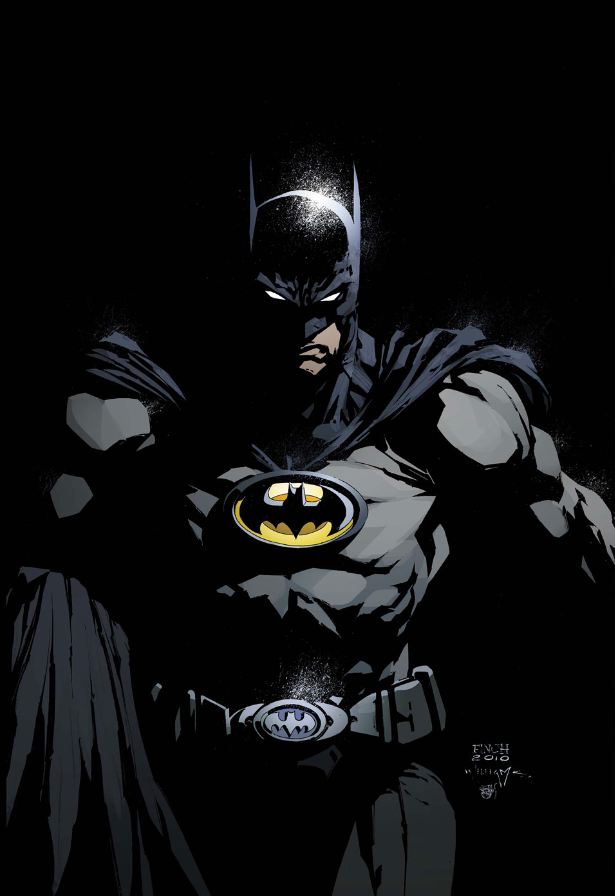