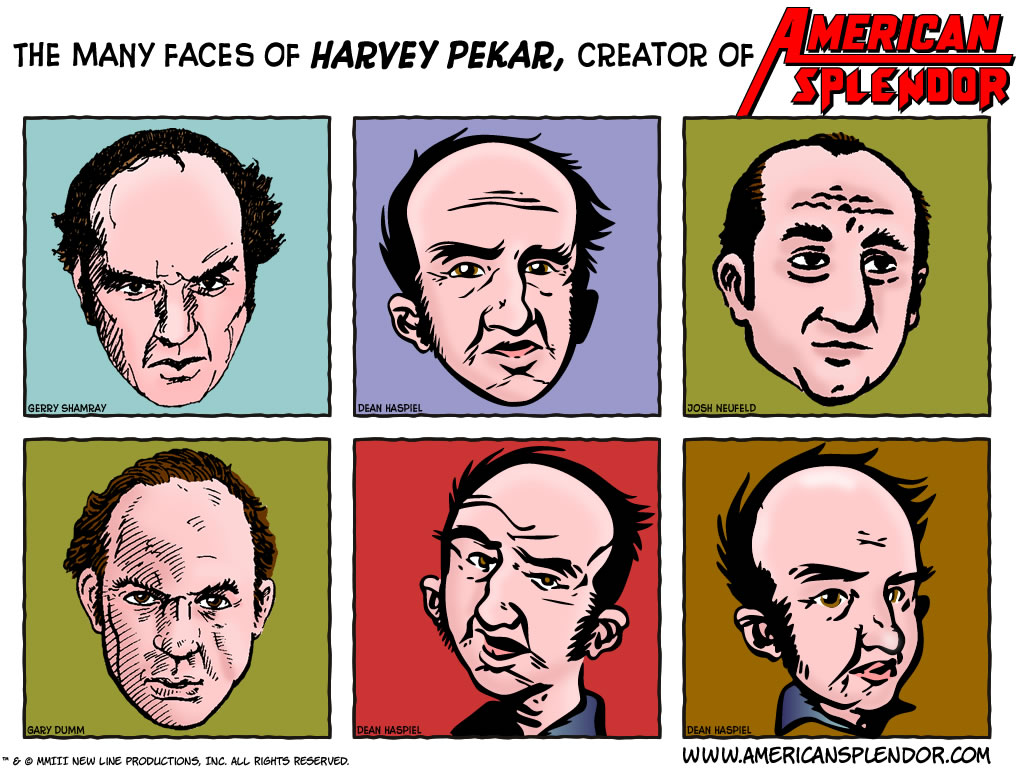 Harvey Pekar, the irascible writer who spun the mundane details of his own life and the quotidian existences of his fellow Cleveland residents into comic-book narratives, and who showed that the comic-book panel could include everyday feelings of anxiety and disappointment as easily as it does the adventures of costumed heroes, has died, The Plain Dealer of Cleveland reported. He was 70.

A spokesman for the Cuyahoga County Coroner’s office told The Plain Dealer that Mr. Pekar was found dead by his wife, Joyce Brabner, about 1 a.m. An autopsy will be conducted to determine the cause of death. Mr. Pekar was given a diagnosis of lymphatic cancer in 1990, an experience he documented in the graphic novel “Our Cancer Year.”

Mr. Pekar was best known for his on-again, off-again comics series “American Splendor,” whose title deliberately contrasted with the everyday people it documented (often the author himself). A wide range of illustrators contributed to its pages, most famously R. Crumb, who first met Mr. Pekar in Cleveland in the 1960s and encouraged him to turn the stories he gathered on his travels through the city into comics.

Mr. Pekar enjoyed a brief and uneasy fame in the 1980s as an occasional guest of Late Night With David Letterman. A film version of American Splendor was released in 2003, starring Paul Giamatti as Mr. Pekar.