Cartoon Network announced its new programming for the 2010-2011 season, which includes an animated show based on DC Comics’ Young Justice.

The show is described as follows:

“In Young Justice, being a teenager means proving yourself over and over – to peers, parents, teachers, mentors and, ultimately, to yourself. But what if you’re not just a normal teenager? What if you’re a teenage super hero? Are you ready to join the ranks of the great heroes and prove you’re worthy of the Justice League? That’s exactly what the members of Young Justice – Robin, Aqualad, Kid Flash, Superboy, Miss Martian and Artemis – will [find] out, whether they have what it takes to be a proven hero.”

This series is produced by Warner Bros. Animation. Sam Register (“Teen Titans,” “Ben 10,” “Batman: The Brave and the Bold”) is the executive producer. Brandon Vietti (“Batman: Under the Red Hood,” “Superman Doomsday,” “The Batman”) and Greg Weisman (“Gargoyles,” “The Spectacular Spider-Man,” “W.I.T.C.H.”) are the producers. 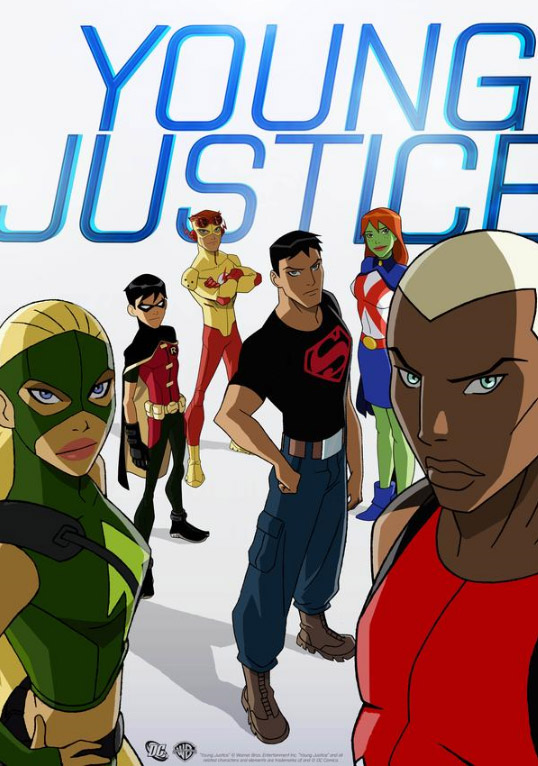