2 min read
1 comment
FacebookTwitterRedditPinterestEmail
Find out what's worth renting and what to stay away from. 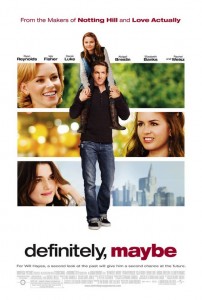 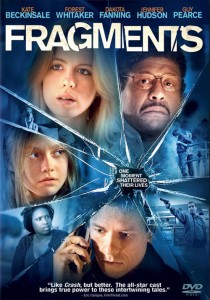 Fragments: Kate Beckinsale, Dakota Fanning and Forest Whitaker lead an all-star cast in this haunting tale about the survivors of a madman’s senseless shooting spree. As they grapple with fate, each suffers aftereffects as uncontrollable as the crime itself. Loneliness, guilt, despair and faith consume them until each finds an epiphany among the ruins. Jennifer Hudson and Guy Pearce star in this drama based on Winged Creatures, a novel by Roy Freirich. 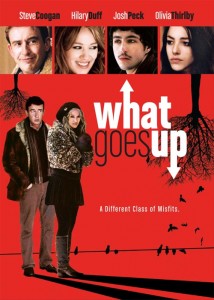 What Goes Up: When New York newsman Campbell Babbett (Steve Coogan) is sent from the city to the sticks to cover a local hero celebration, he becomes a hero of sorts after he takes interest in a group of discontented, confused high school students. But soon, Campbell gets entangled in a web of lies and misplaced sexual desire. Helmer Jonathan Glatzer’s wry feature debut set in the 1980s co-stars Molly Shannon, Hilary Duff, Olivia Thirlby and Josh Peck. 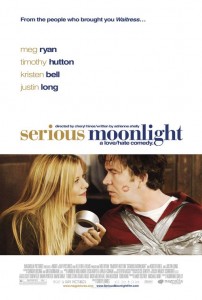 Serious Moonlight: When Louise (Meg Ryan) discovers that her husband, Ian (Timothy Hutton), is about to run off to Paris with a much younger woman, Sara (Kristen Bell), she does what any self-respecting wife would do: She duct-tapes him to the toilet, which is where he remains when their home is burglarized. The plot only gets thicker in this dark comedy helmed by first-time director Cheryl Hines and penned by Adrienne Shelly.