1 min read
Add comment
FacebookTwitterRedditPinterestEmail
Spidey 4 production has been postponed due to issues with the script. 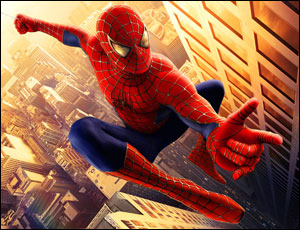 According to a Sony source speaking to Variety, Spider-Man 4 has hit a production problem. While filming was slated to start this February, production has been postponed until issues with the script have been cleared up. Currently Alvin Sargent is retooling the story.

While Sony is maintaining the already scheduled release date of May 6, 2011, the source also confirmed that this goal is now highly unlikely.

“We’ll try, but I think making May is a real question,” the source said. “We will not start until we have it right. The feeling is we are not going to rush it to make the date.”

If Spidey 4 can’t make its original release date, it leaves a major gap in the summer movie schedule for another film to step in.