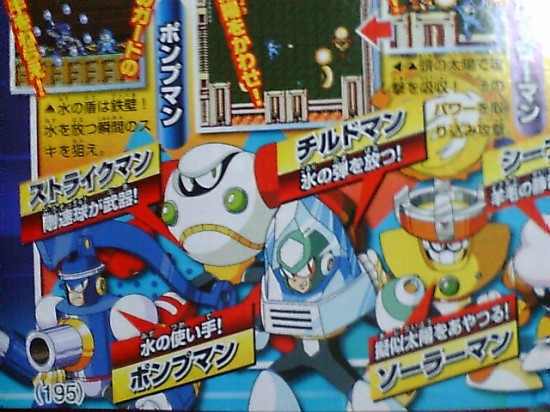 One of the most interesting things in any Mega Man game is the motley assortment of robots that they put together. CoroCoro Comic in Japan has revealed the official list of Mega Man 10’s robot masters along with brief descriptions. They are:

It looks like there are the usual fire and water type robots, along with a sports-themed robot (Strike Man), and one of the most unusual I’ve ever seen…Sheep Man. I don’t know about you, but my Mega-excitement is building. 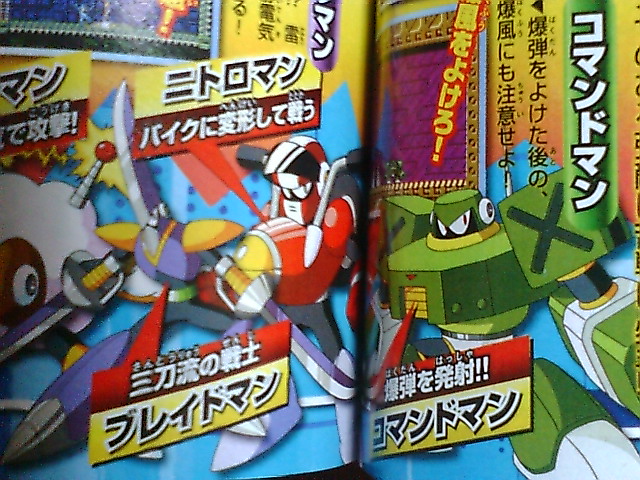