3 min read
3 comments
FacebookTwitterRedditPinterestEmail
Does Avatar live up to the hype? My opinion...it just might. 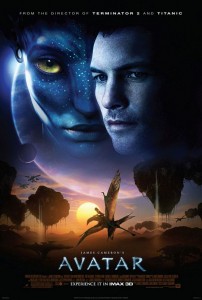 Avatar is the story of a bunch of blue, animalistic, hippy aliens running around a forest planet whining about having their trees cut down. Actually, no, it’s much more than that. Jake Sully (Worthington) is a crippled marine who is called in to take the place of his deceased twin brother to control a Na’vi/human hybrid Avatar. The Na’vi are a blue-skinned, primitive alien race living on the planet Pandora, which beneath its crust hides an incredibly valuable mineral. The Avatars are sent in to gain the trust of the native Na’vi so that they will peacefully leave home and allow the mineral to be extracted by the humans. It’s no shock when conflicts arise between the humans and Na’vi, leading to a full-scale battle.

The most captivating parts of the film are those that involve Sully’s infiltration, training, and acceptance among the Na’vi. Despite their radically different appearance, it’s very easy for the audience to connect with him and the budding relationship with Neytiri (Saldana). This wouldn’t have been the case had the visual effects not been so incredible. Emotions are conveyed seamlessly through the faces of the Na’vi. After observing them for long enough, it’s easy to forget that they are computer generated. The environments are expansive and breathtaking. The first time you see the waterfalls cascading off of the floating mountains is an image that will stick in your mind.

I was fortunate enough to catch the film in 3D, not IMAX, but still 3D. There have been many 3D films put out over the past couple years, but this is truly the first that I can say has used it as a tool and not a gimmick. There’s no excessive use of objects flying straight at you simply to show off that the movie can do it. The 3D is used to fully immerse you inside the beautiful world that is Pandora. Branches fly by as you race through the jungle. The sense of height is truly established as you look over the edge of a tree that is miles above the ground. Every other movie that is planning on being released in 3D needs to take a look at this film first so that they’ll know how to do it the right way. 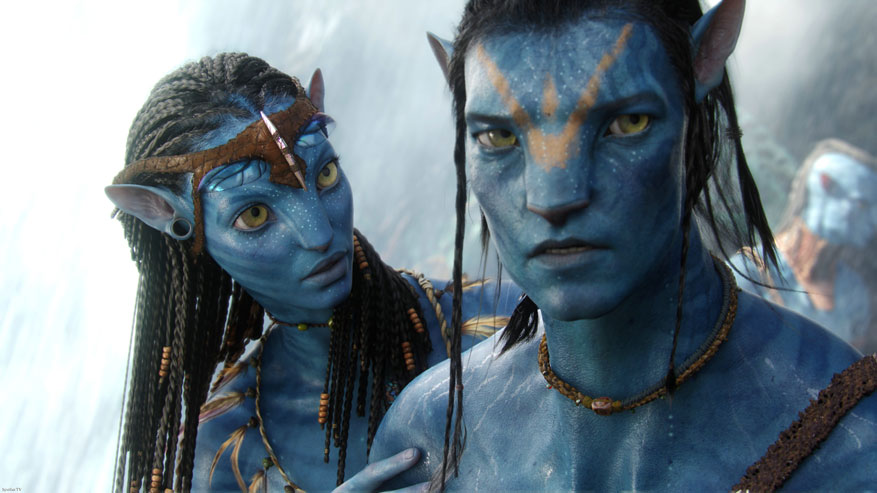 As far as the plot goes, it can be argued that it’s not the most original thing in the world. You could easily say they borrowed a concept from here or from there, but honestly, when the movie’s over, you just don’t care because it’s done so well. You can confidently say that they borrowed concepts and used them in their own unique way. This movie runs about 2.5 hours, but the pacing is so good, the characters are so captivating, and the story is so wonderful that if you asked me how long it was, I would have told you about an hour and 45 minutes.

Bottom line: Avatar is not only a feast for the eyes, but also an engaging story in a unique world. Well done James Cameron…well done.

Acorn and Greg watch in awe as mother and daughter fight for the future of Cranefish Town. Are benders better than non-benders? Is Sokka a chi...

Acorn and Greg go into detective mode to figure out who is destroying factories in Cranefish Town. Does Toph have what it takes to be a good spy...