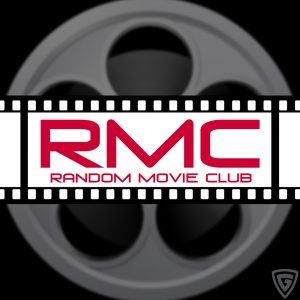 Coming together to solve a series of murders in New York City are a police detective whose family was slain as part of a conspiracy and an assassin out to avenge her sister’s death. The duo will be hunted by the police, the mob, and a ruthless corporation.