2 min read
Add comment Watch LaterRemove Cinema Mode
FacebookTwitterRedditPinterestEmail
Disney has released the teaser trailer for their upcoming live-action remake of Aladdin, which is set to debut in theaters on May 24, 2019.

Disney has released the teaser trailer for their upcoming live-action remake of Aladdin, which is set to debut in theaters on May 24, 2019.

The Aladdin cast includes: Two-time Oscar nominee Will Smith as the Genie who has the power to grant three wishes to whoever possesses his magic lamp; Mena Massoud as Aladdin, the hapless but lovable street rat who is smitten with the Sultan’s daughter; Naomi Scott as Princess Jasmine, the Sultan’s beautiful daughter who wants to have a say in how she lives her life; Marwan Kenzari as Jafar, an evil sorcerer who devises a nefarious plot to unseat the Sultan and rule Agrabah himself; Navid Negahban as the Sultan, the ruler of Agrabah who is eager to find a proper husband for his daughter, Jasmine; Nasim Pedrad as Dalia, Princess Jasmine’s hand maiden and confidante; Billy Magnussen as Prince Anders, a suitor from Skanland and potential husband for Princess Jasmine; and Numan Acar as Hakim, Jafar’s right-hand man and head of the palace guards.

Aladdin is directed by Guy Ritchie from a screenplay by John August based on the 1992 animated film Aladdin and stories from “One Thousand and One Nights.” The producer is Dan Lin with Golden Globe winner Marc Platt, Jonathan Eirich, and Kevin De La Noy serving as executive producers. Eight-time Academy Award-winning composer Alan Menken provides the score, which includes new recordings of the original songs written by Menken and Oscar-winning lyricists Howard Ashman and Tim Rice as well as two new songs written by Menken and Oscar and Tony Award-winning songwriters Benj Pasek and Justin Paul. 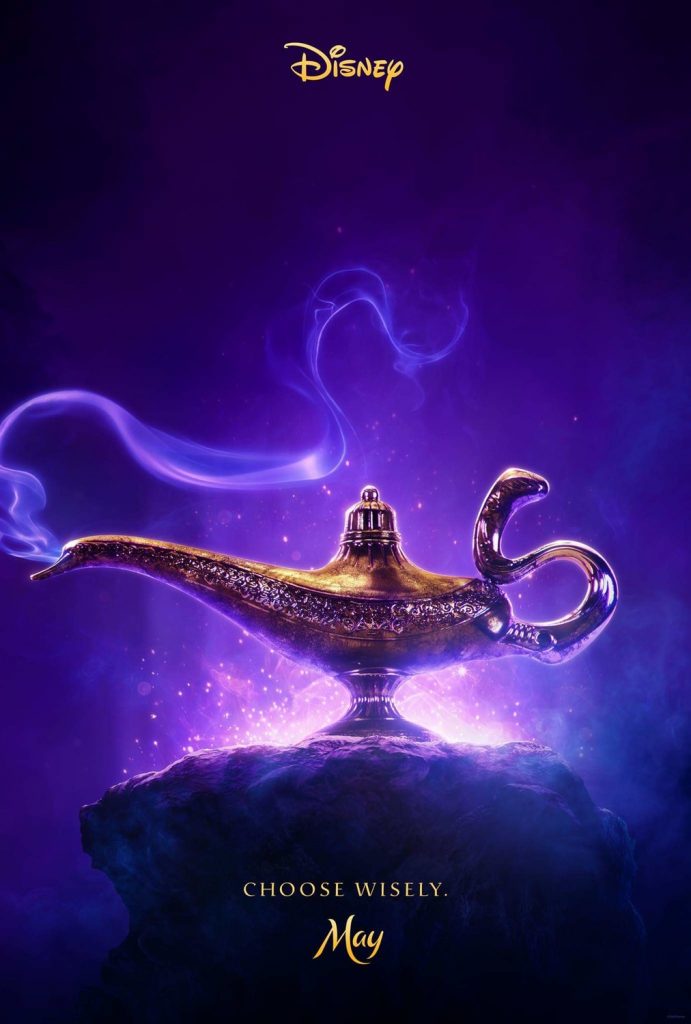