Rob Logan got to chat with the cast and crew of Batman: The Animated Series at this year’s San Diego Comic Con.

Batman: The Animated Series, the most acclaimed animated super hero television series in history, arrives this fall in an all-encompassing package befitting its revered place in the annals of fan-favorite entertainment. Remastered for the first time since its broadcast airing from 1992-1995, Batman: The Complete Animated Series Deluxe Limited Edition will be available from Warner Bros. Home Entertainment on Digital and in a stunning Blu-ray box set on October 16, 2018. 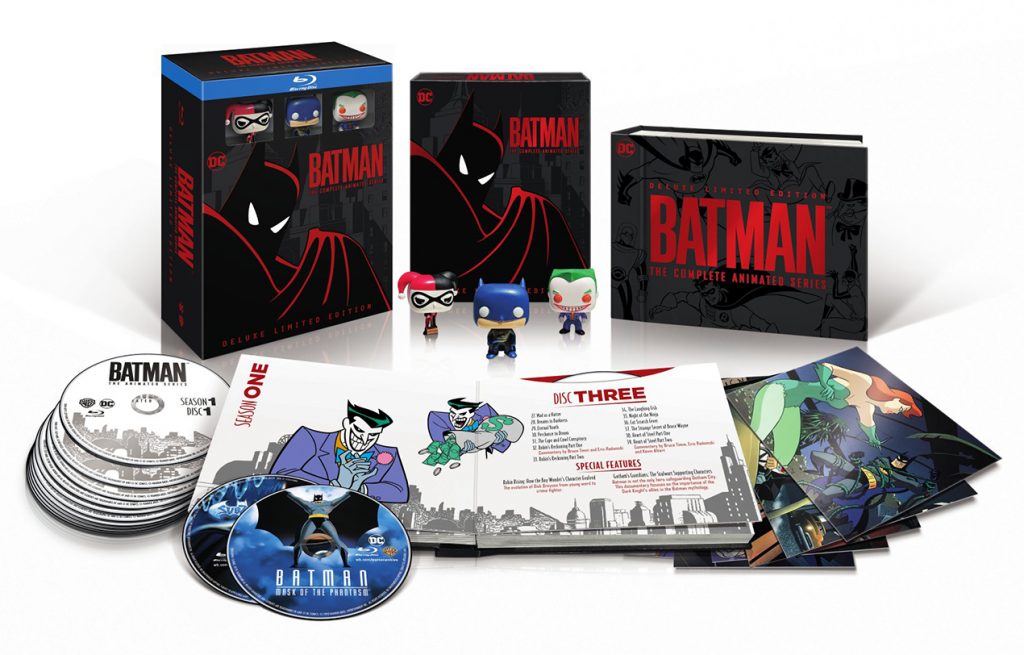 This ultimate collectors Blu-ray box set will be individually numbered for a Limited Edition release of 30,000. More than 2,000 copies were pre-ordered within the first 24 hours of availability on Amazon.