Jessica Jones is getting back to unfinished business. Netflix has announced that the second season of the award-winning series will premiere on March 8, 2018 at 12:01am PT in all territories where Netflix is available. Jessica Jones Season 2 will premiere with 13 one-hour episodes.

New York City private investigator Jessica Jones (Krysten Ritter) is beginning to put her life back together after murdering her tormenter, Kilgrave. Now known throughout the city as a super-powered killer, a new case makes her reluctantly confront who she really is while digging deeper into her past to explore the reasons why. 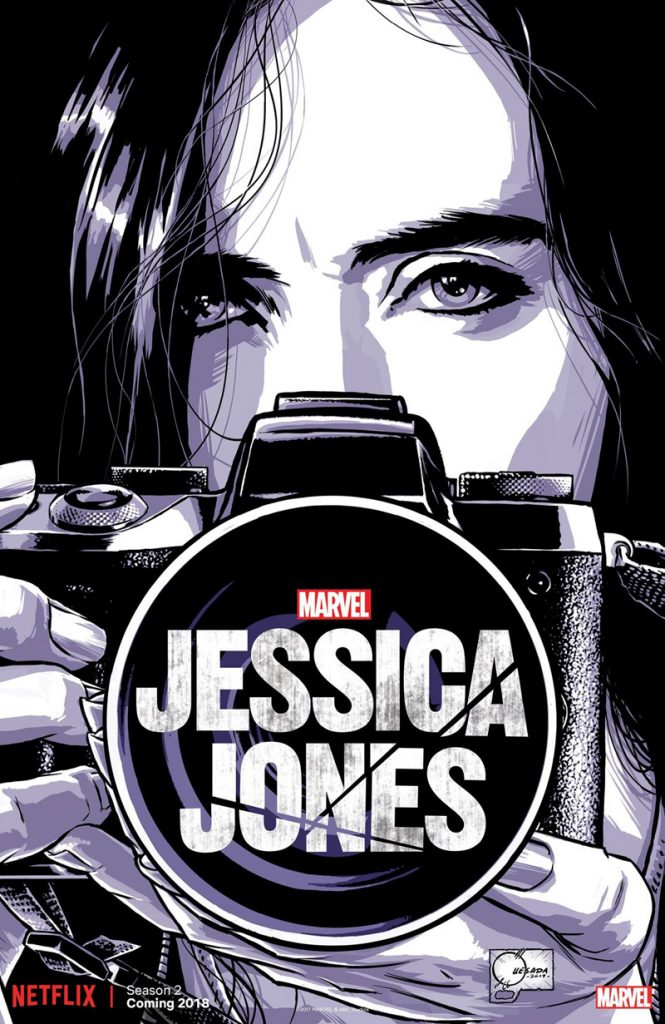