Walt Disney Pictures and Lucasfilm have revealed the new trailer for Rogue One: A Star Wars Story.

Rogue One: A Star Wars Story tells the tale of resistance fighters who have united to steal plans to the dreaded Death Star. The film takes place before the events of Star Wars: A New Hope.

Directed by Gareth Edwards, Rogue One: A Star Wars Story is set for release on December 16, 2016. 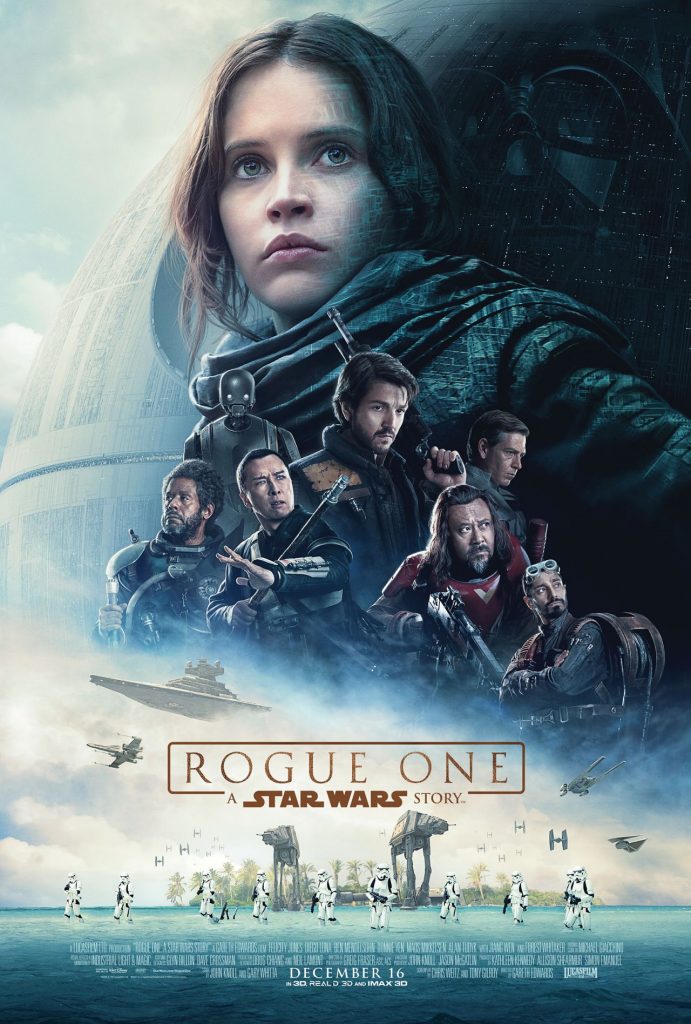