3 min read
Add comment
FacebookTwitterRedditPinterestEmail
Layers of Fear: Inheritance might not offer hours upon hours of gameplay, but it makes up for that with an intriguing story told from a fresh perspective.

Layers of Fear: Inheritance is the first DLC available for the psychological horror game of the same name, Layers of Fear. In the base game, you play as a painter who must navigate through an ever-changing house of horrors, piecing together your greatest work of all time. In Inheritance, you pick up the story as the painter’s daughter, returning to said house years after the events of the first game and coming to grips with your family, father, and childhood.

I played the DLC fresh off the heels of the base game. Not being one for (too much) horror, I feared the worst and wanted to get it all done as quickly as possible. To my delight and surprise, Layers and Inheritance are extremely intriguing, atmospheric and, ultimately, super-doable — even for a horror-noob like myself. 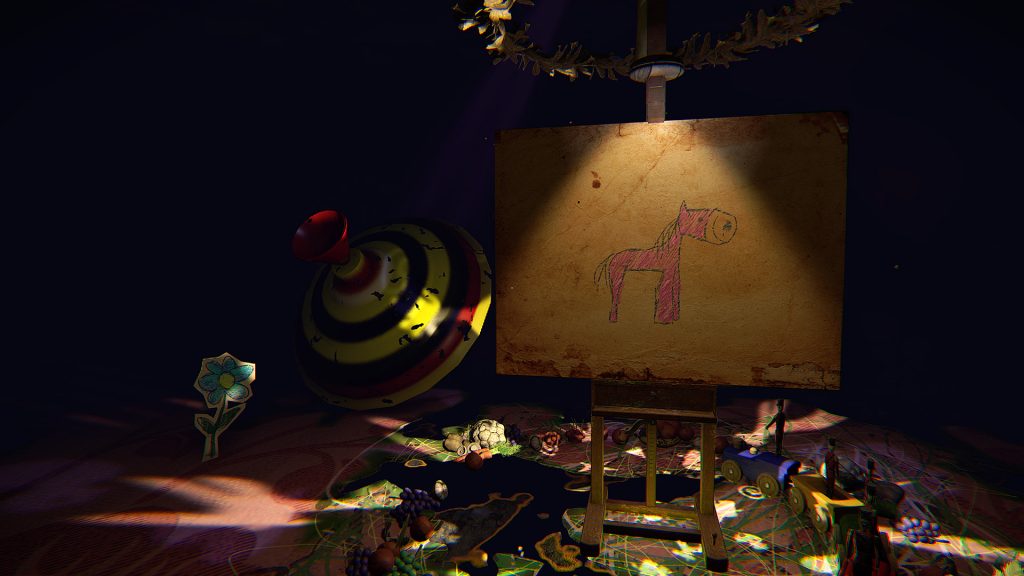 If you’re familiar with the base game, the mechanics are all the same. First person, door-opening, document-reading, object-grabbing exploration awaits. Inheritance is easy to pick up and play. The pace and pathing (doors locking being you) are the same as well, a feature I very much enjoy. Not being able to backtrack saves a lot of frustration and keeps the story moving along. But, most importantly, it keeps me from fumbling around with fetch quests in a creepy house that I’d rather not be in at all. And while we’re on the topic of creepy houses, LoF/Inheritance’s atmosphere consistently put me in a state of restlessness. The ambient noise, soundtrack, and gritty textures all lend themselves nicely to the “get me out of here, but also let me look around for a second” beauty of the game. So if you loved the art of the first game, nothing is lost here.

Story is where Inheritance shines. My playthrough clocked in at around 1 hour, which feels somewhat short, but the story isn’t any less rich. While my play time was only an hour, I’m certain I missed a few pickups and you can also get multiple endings, which I feel is a decent level of depth for a quick DLC. The story falls right in line with the “WTF-ery” of the base game, but from a fresh perspective — literally and figuratively. You play the bulk of the game from a child-size angle, mostly through flashbacks triggered by interacting with certain objects. The GoPro-esque distortion of the camera is neither here nor there. It lends itself nicely to the new perspective, but I think we would have “gotten it” just fine were it not used at all. One other horror trope that I could have passed on was the “flashlight only” exploration of the mansion. It’s creepy as all hell to begin with, just throw me a bone! Luckily, the majority of the game doesn’t use this mechanic. So again, neither here nor there. 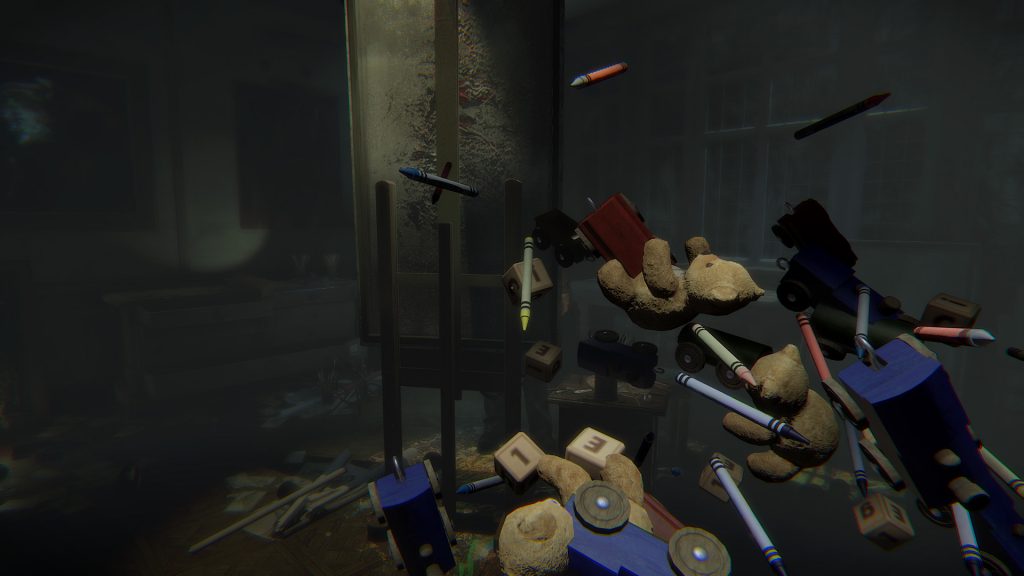 $4.99 might seem steep for a little over an hour of gameplay, but when you factor in the multiple endings, attention to detail, and the fact that you can probably stretch the gameplay a little longer than my cowardly run-through, it’s worth it.

+ Same chilling atmosphere as the first
+ Rich story
+ Easy learning curve
+ Playable, even for the faint of heart