Directed by Patty Jenkins, Wonder Woman is set to open in theaters on June 2, 2017. 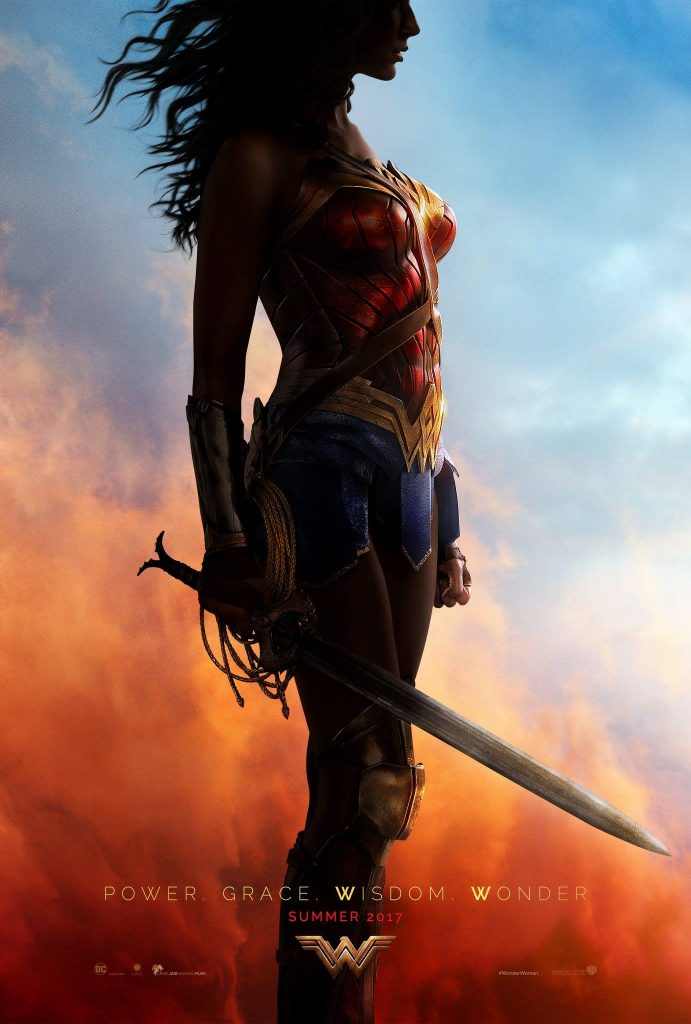