Game of Thrones – HBO confirms Season 8 will conclude the series

1 min read
Add comment
FacebookTwitterRedditPinterestEmail
Season 8 will be the last for the wildly-popular HBO series.

Rumors have suggested that the plan for Game of Thrones is to release two more seasons of the show and now HBO has officially confirmed those plans, stating that Season 8 will be the show’s last.

HBO programming president Casey Bloys said, “Yes, they have a very specific plan about the number of seasons they want to do. Believe me, as the new programming executive coming in, if I could get them to do more. I would take 10 more seasons. But we take their lead on what they think they can do the best version of the show.”

While the showrunners have planned for the eighth season to run only six episodes, Bloys said the exact number is not yet final. 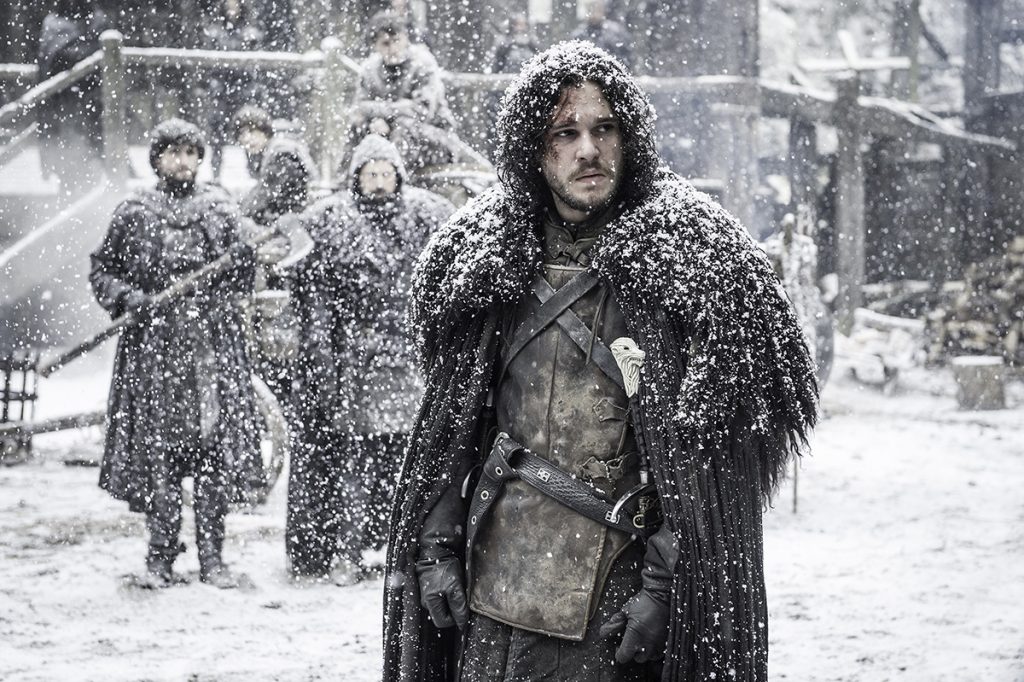