Warner Bros. Animation and DC Entertainment’s upcoming adaptation of Batman: The Killing Joke has received a trailer and a release date of August 2. You can now pre-order the Blu-ray, DVD, or Deluxe Edition (including a Joker figurine) on Amazon.

As was revealed earlier this month, Warner Bros. Home Entertainment has accepted the MPAA’s R rating for the upcoming film, choosing to remain true to the landmark DC Comics graphic novel’s violent, controversial story, and making the film the first non-PG/PG-13 rated movie in the nine-year history of the DC Universe Original Movie franchise.

Batman: The Killing Joke, one of the best-selling graphic novels in history, tells the tale of The Joker’s origin story – from his humble beginnings as a struggling comic, to his fateful encounter with Batman that changes both of their lives forever. Actors Kevin Conroy and Mark Hamill reprise their Batman: The Animated Series roles as Batman and The Joker, respectively.

Written by Alan Moore and drawn by Brian Bolland, Batman: The Killing Joke was published in 1988 and is widely considered to be one of the best comic book stories of all time. The graphic novel offers a version of the Joker’s origin story and follows as the Clown Prince of Crime terrorizes Commissioner Jim Gordon and ultimate paralyzes his daughter, Barbara Gordon. Although the story was not originally supposed to take place in the regular DC Comics continuity, The Killing Joke wound up setting in motion the events that would lead to Barbara Gordon becoming Oracle.

The animated adaptation of Batman: The Killing Joke movie is executive produced by Bruce Timm and will retell the classic tale. It will also feature an original 15-minute prologue that helps set up the story, giving even longtime fans of the story something new to look forward to. 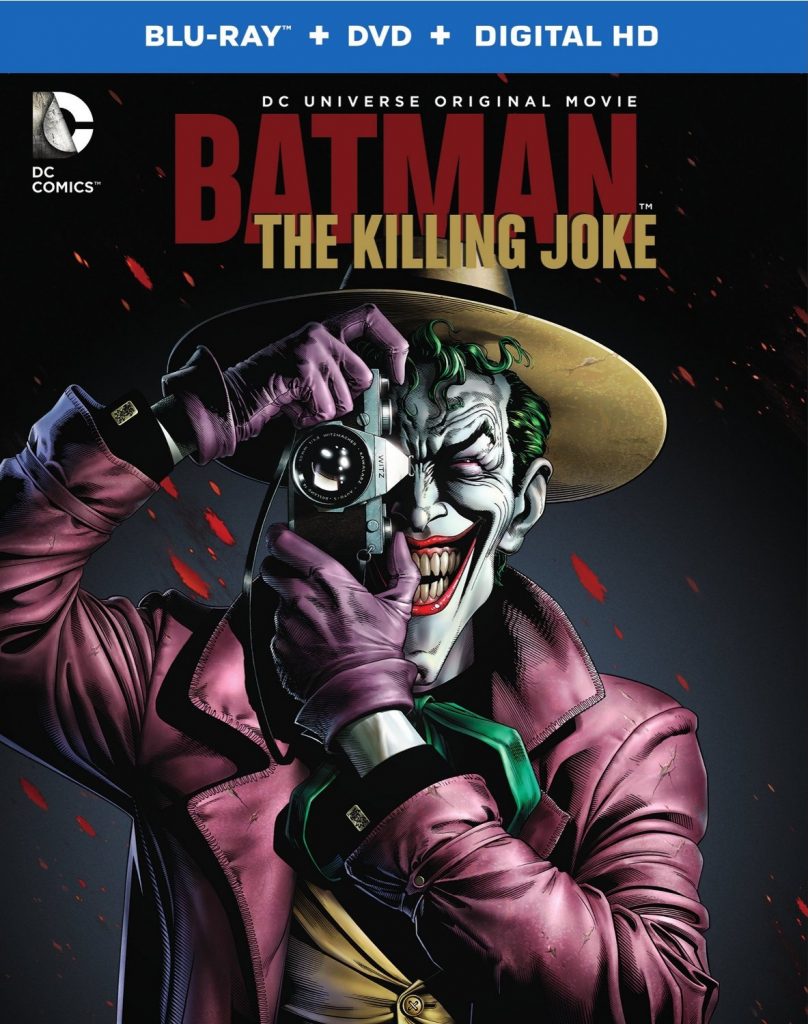