Batman, Superman, and Wonder Woman lead the DC Comics Super Heroes against their most infamous foes in adventures packed with relentless thrills, fun, and action. No need to wait for the good stuff to start, each eleven-minute episode jumps in with lightning-paced action and heroics. Whether defending the Earth, facing invaders from space, or battling the bizarre forces of magic, the always-rotating team of Justice League heroes are up to any challenge.

Justice League Action marks the return of Kevin Conroy, beloved by fans worldwide as one of the most iconic voices of Batman, to a weekly-animated television series. The series will also deliver an all-star lineup of regular and guest cast voices, including Mark Hamill as Joker, James Woods as Lex Luthor, Diedrich Bader as Booster Gold, and many more portraying your favorite DC Comics Super Heroes and Super-Villains. Sam Register serves as executive producer with Butch Lukic, Alan Burnett, and Jim Krieg serving as producers. 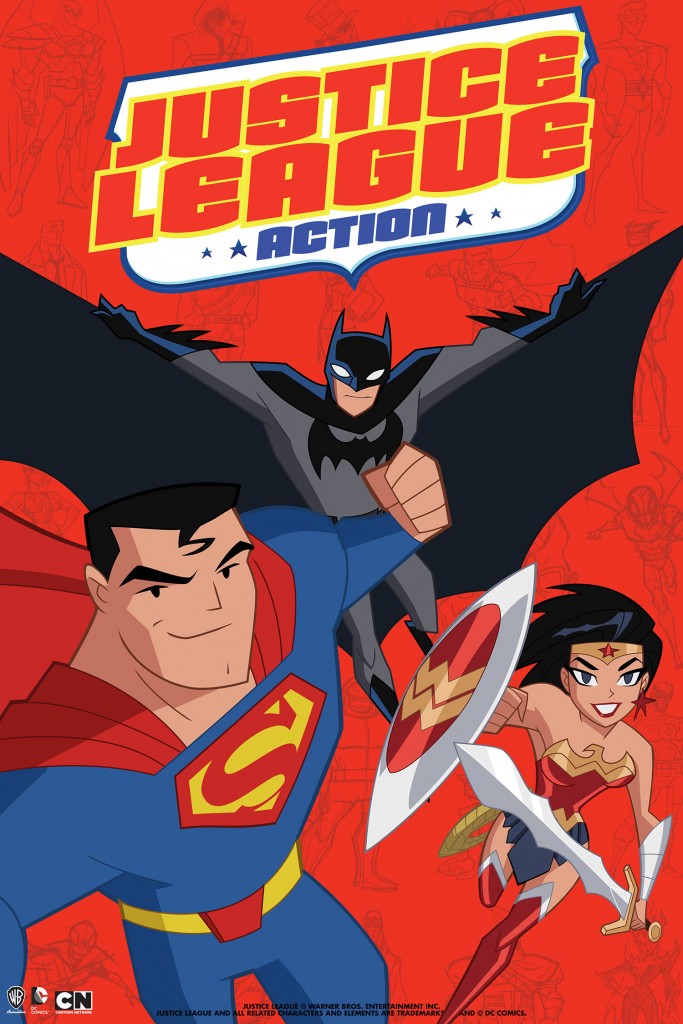