Directed by David Ayer, Suicide Squad is scheduled for release on August 5, 2016. 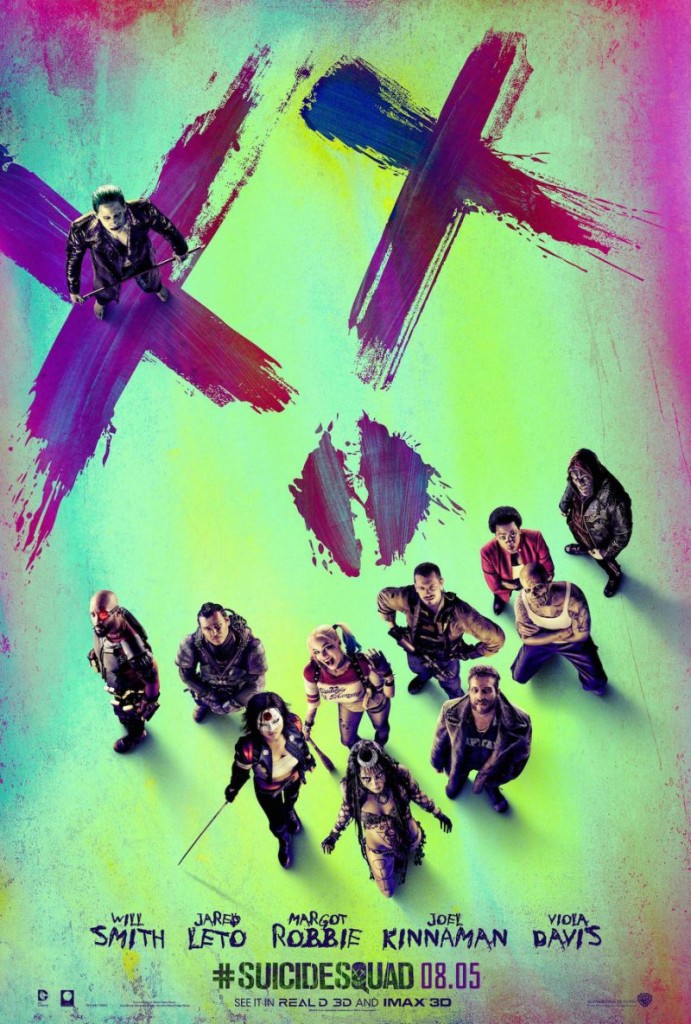 This edition of the Geek News Brief includes stories about script leaks from David Ayer's Suicide Squad, details on Shang-Chi's release with Disney+...