While Gal Gadot is set to debut in the upcoming Batman v Superman: Dawn of Justice and appear in the upcoming Justice League movies, there was once another movie to feature the Justice League that would have seen Mad Max‘s George Miller in the director’s chair with Megan Gale in the role of the Amazonian warrior.

The film would have also featured a cast of Adam Brody as Barry Allen/The Flash, D.J. Cotrona as Superman, Common as John Stewart/Green Lantern, Armie Hammer as Batman, Santiago Cabrera as Aquaman, Hugh Keays as The Martian Manhunter, as Jay Baruchel as the film’s villain Maxwell Lord.

While the film was ultimately shelved, thanks to photographer Mark Rogers, we now have photos of Megan Gale in the Wonder Woman costume she would have worn on the big screen. 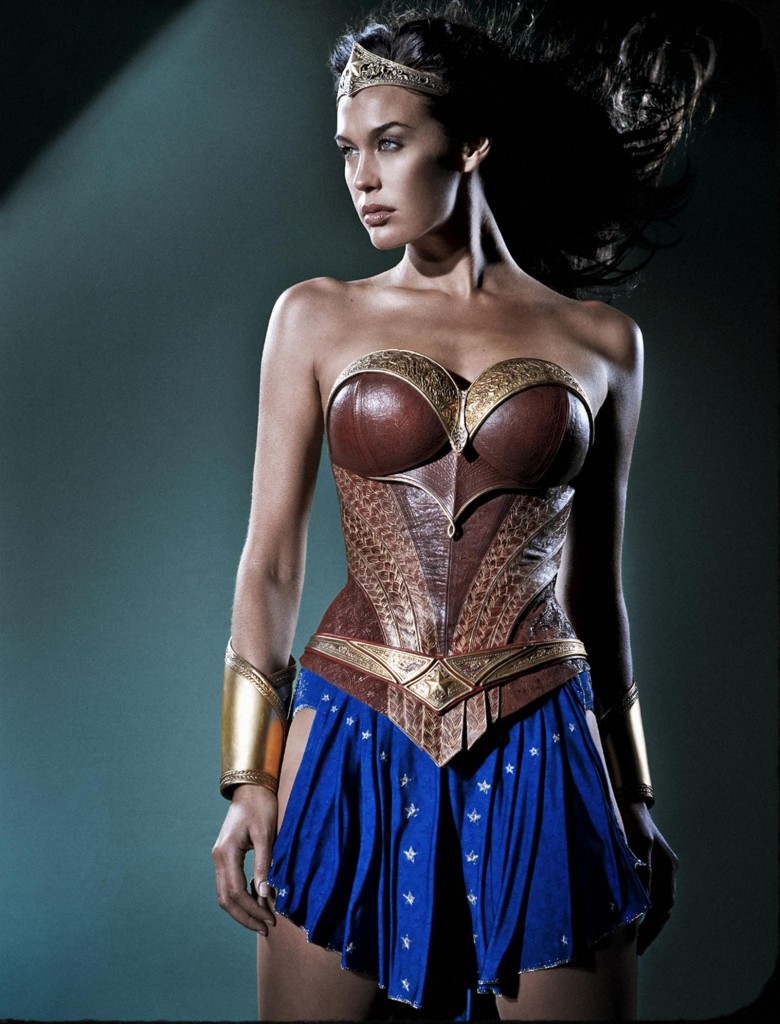 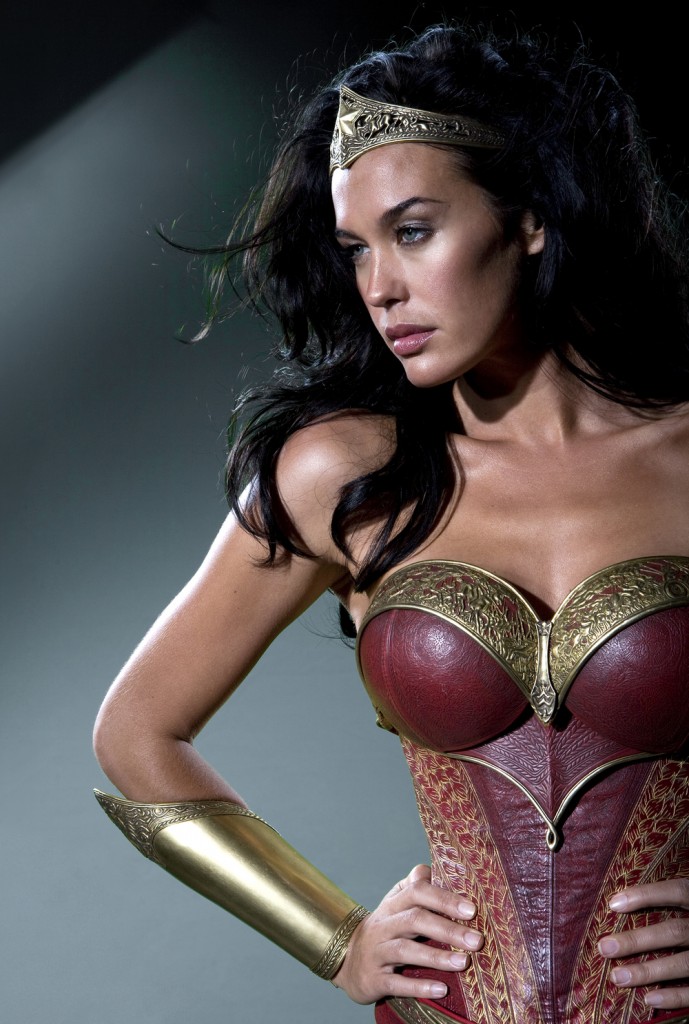