Adult Swim has ordered a third season of Justin Roiland and Dan Harmon’s Rick and Morty.

In Season 2, Rick Sanchez (Justin Roiland) is still living with his daughter Beth’s (Sarah Chalke) family and causing more trouble than ever. This season the rest of the family, his son-in-law Jerry (Chris Parnell), grand-daughter Summer (Spencer Grammer) and grand-son Morty (Justin Roiland) are dragged into Rick’s intergalactic adventures, as he faces new threats and mysteries of his secret past are revealed.

The Season 2 premiere saw triple-digit gains over its Season 1 premiere, and by episode 2 went up 27% among all key demos, according to Nielsen.

Watch new episodes of Rick and Morty on Sundays at 11:30PM on Adult Swim. 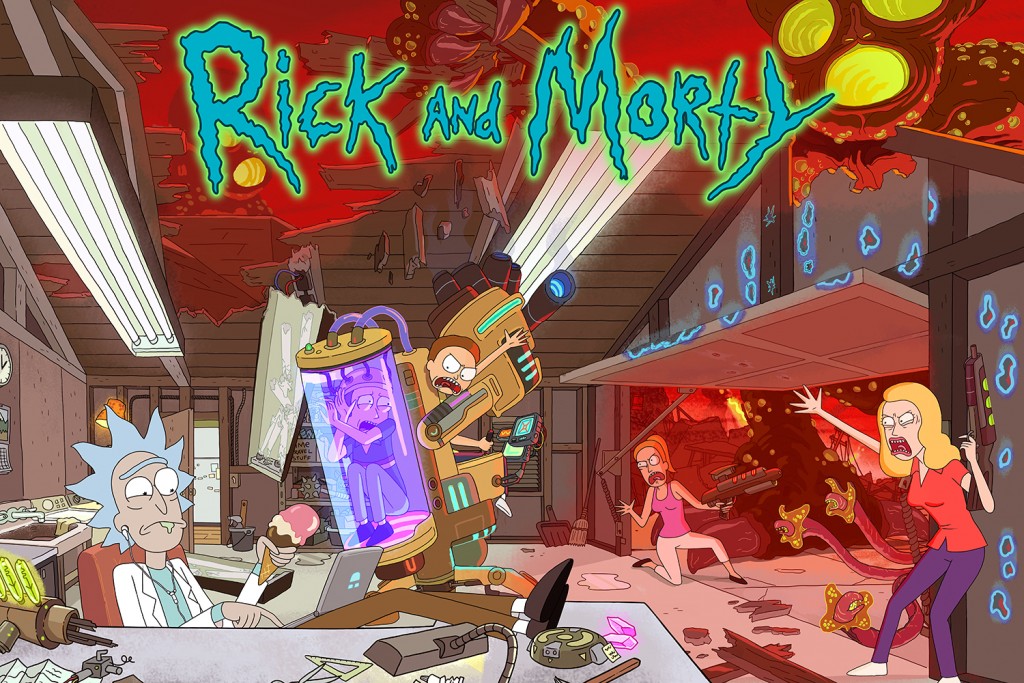