Marvel has announced that Elektra will make her Marvel Cinematic Universe debut in the upcoming second season of Daredevil. The first season made reference to the character, and now the iconic assassin will be played by G.I. Joe: Retaliation‘s Elodie Yung.

Elektra is described as a mysterious woman from Matt Murdock’s past whose dangerous and exotic ways may be more than he can handle.

“After a worldwide search, we found in Elodie the perfect actress to embody both Elektra’s impressive and deadly physicality, as well as her psychological complexity,” said Executive Producer and Head of Marvel Television, Jeph Loeb. “Paired with Charlie as Matt Murdock, the two will bring one of the most beloved and tumultuous comic book relationships to life with all the accompanying sparks and spectacular action sequences the show is known for.” 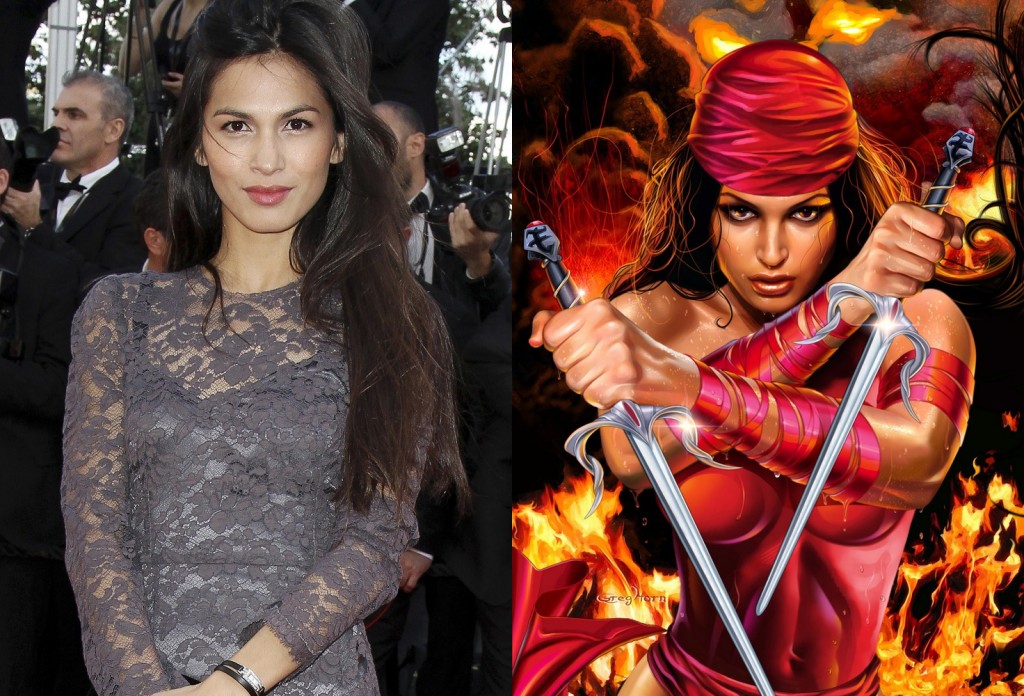