2 min read
1 comment
FacebookTwitterRedditPinterestEmail
With a Supergirl series in development for CBS, here are my Top 5 choices to play the Girl of Steel.

We’ve already seen several incarnations of Supergirl in TV and movies over the years, with Helen Slater playing the Girl of Steel in the movie, and Laura Vandervoort playing Kara on Smallville.

It’s now being reported that CBS has given a series commitment to a Supergirl television show, which is said to focus on Superman’s 24-year-old cousin, Kara Zor-El, beginning to use her superpowers which she has kept hidden for much of her life on Earth.

With a new series in development, opinions on who should play Kara Zor-El were inevitable. Keeping in mind the 24-year-old character age and focusing on actresses who are more prominent in television than film, here are my Top 5 choices for Supergirl. 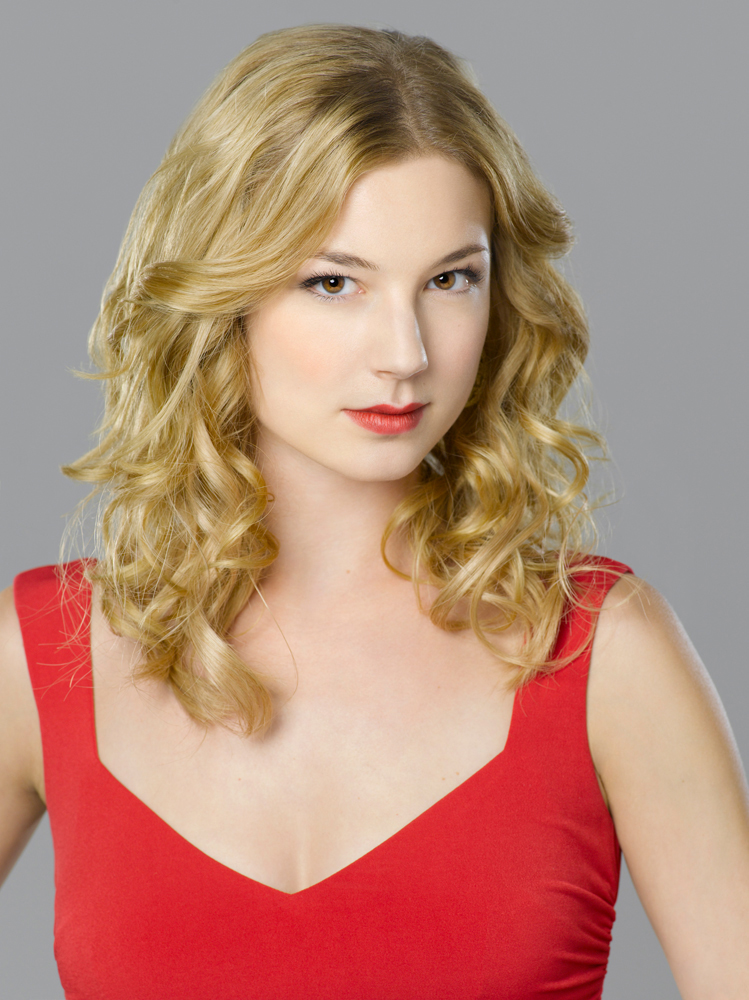 Where you might know her from: Everwood, Captain America: The Winter Soldier 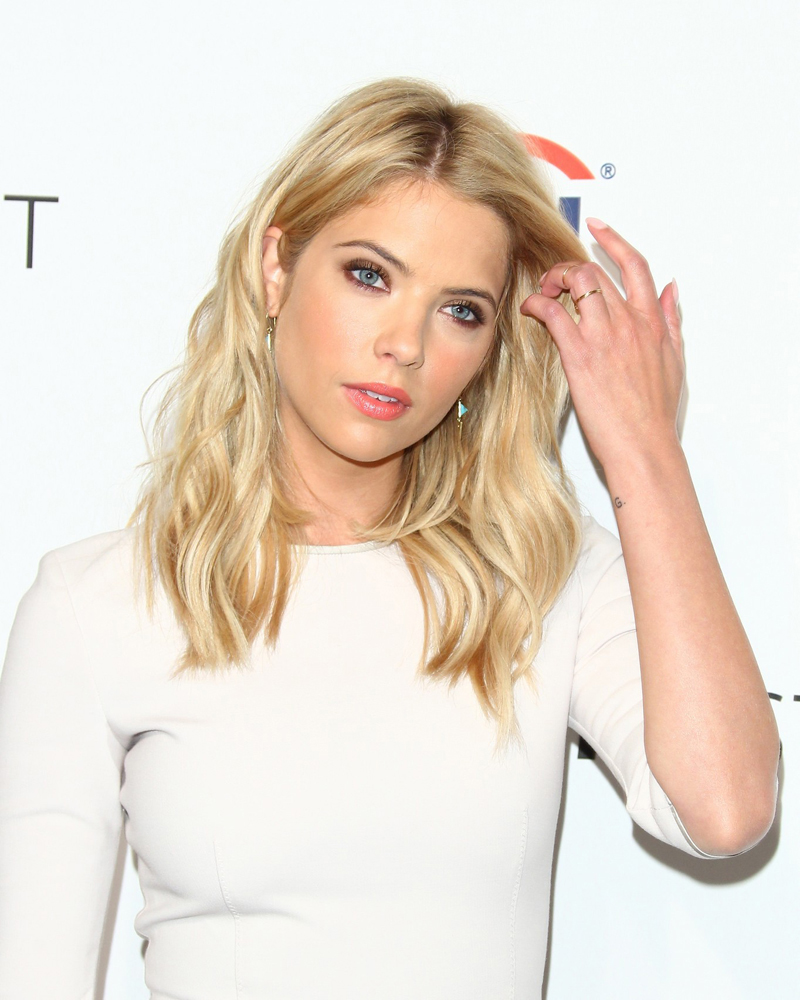 Where you might know her from: Pretty Little Liars, Spring Breakers 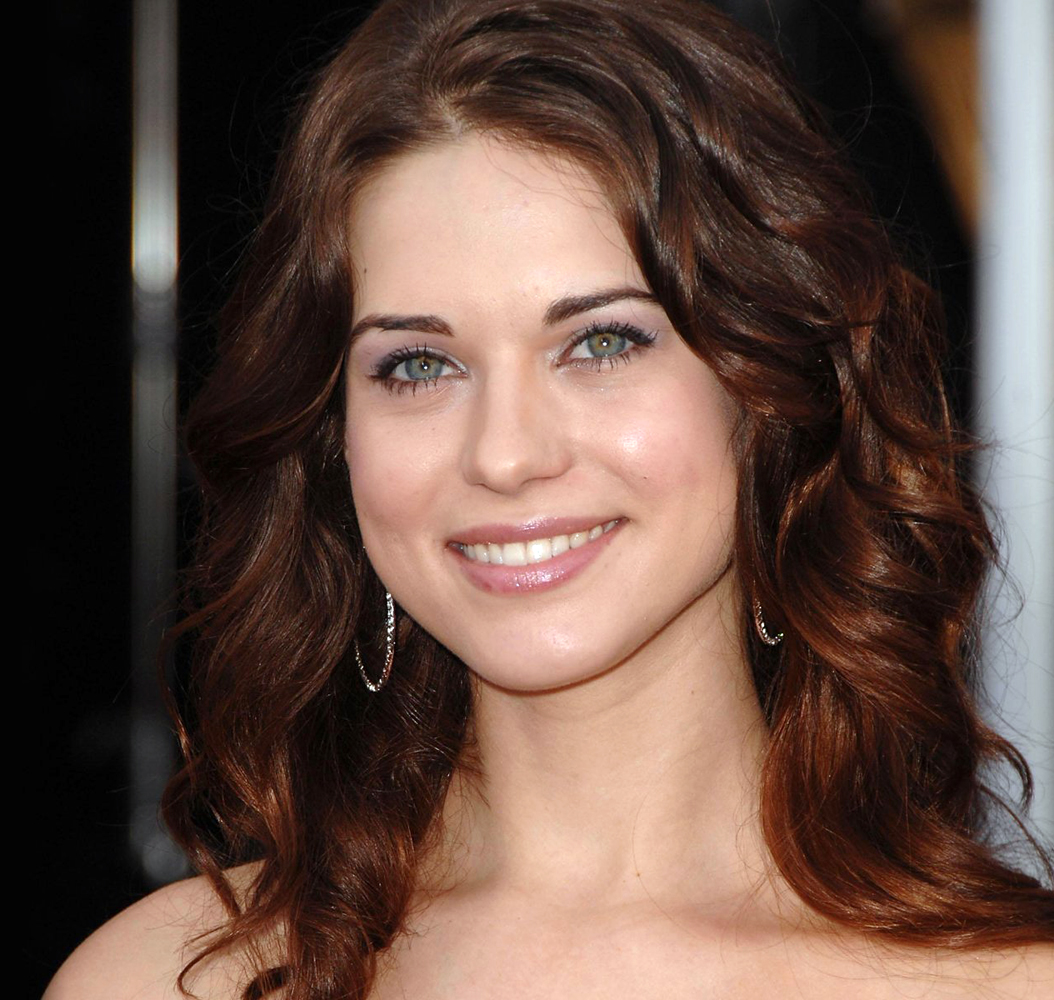 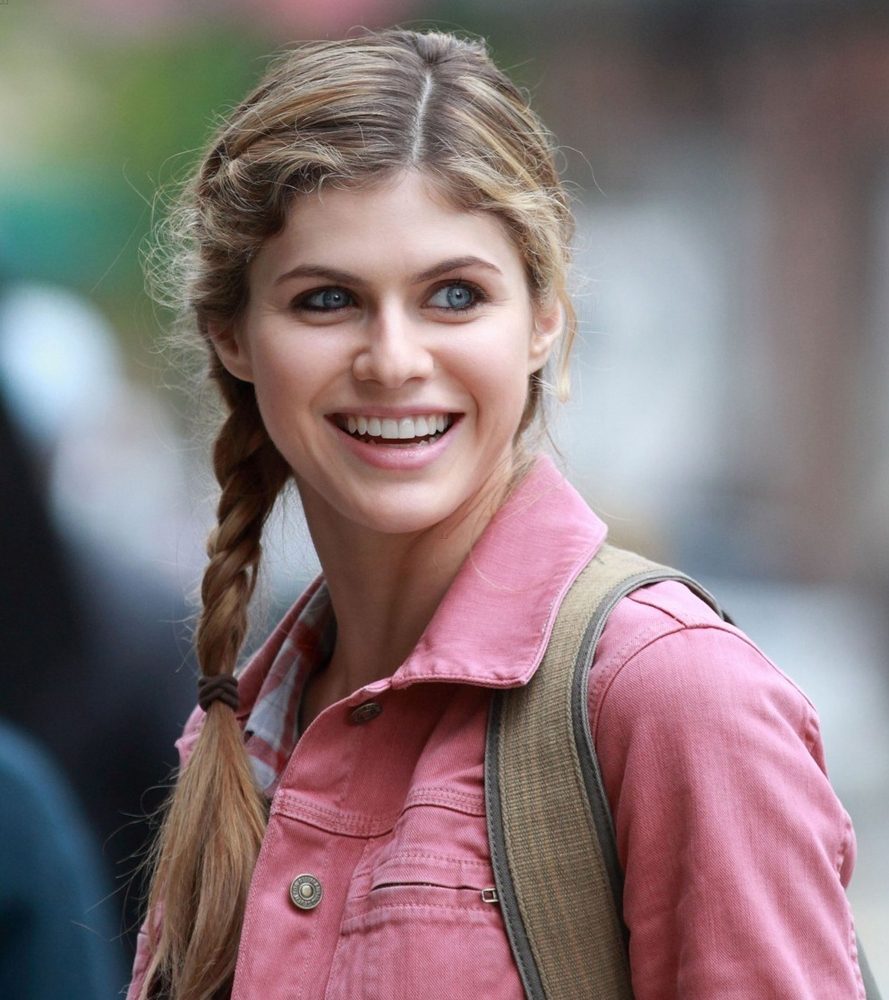 Where you might know her from: Percy Jackson, Parenthood, True Detective 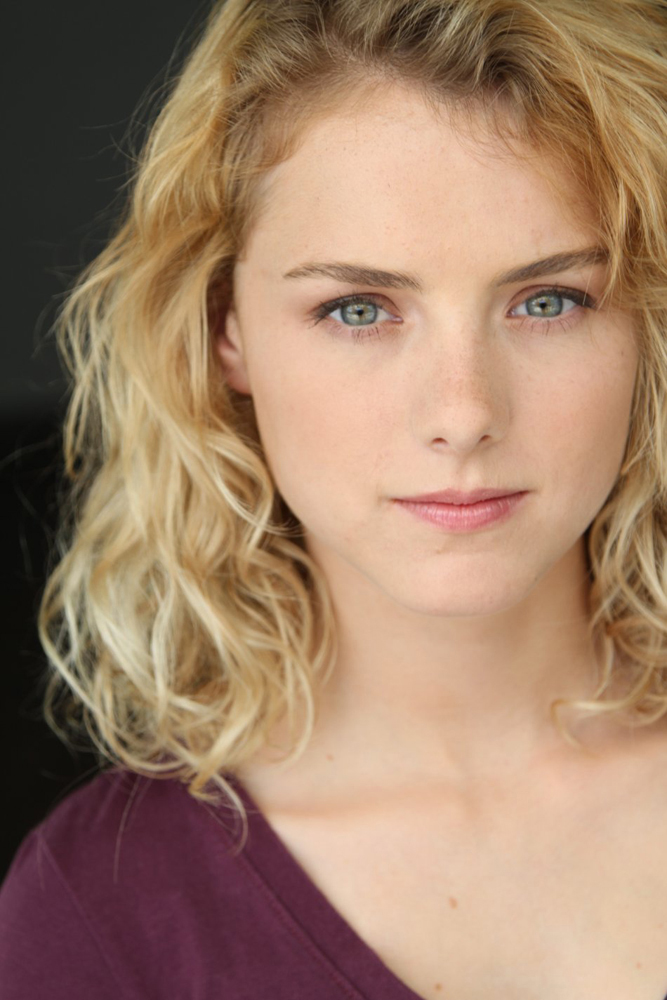 Where you might know her from: The Tomorrow People, Shameless

What do you think of my choices? Who would you cast as Kara Zor-El? Sound off in the comments below.