Disney Channel has announced a premiere date for the upcoming Girl Meets World. The highly-anticipated follow-up to Boy Meets World will arrive on Friday, June 27 at 9:45 pm, following the world premiere of the network’s latest original movie Zapped.

In addition to the premiere date announcement, a new extended trailer has been released. 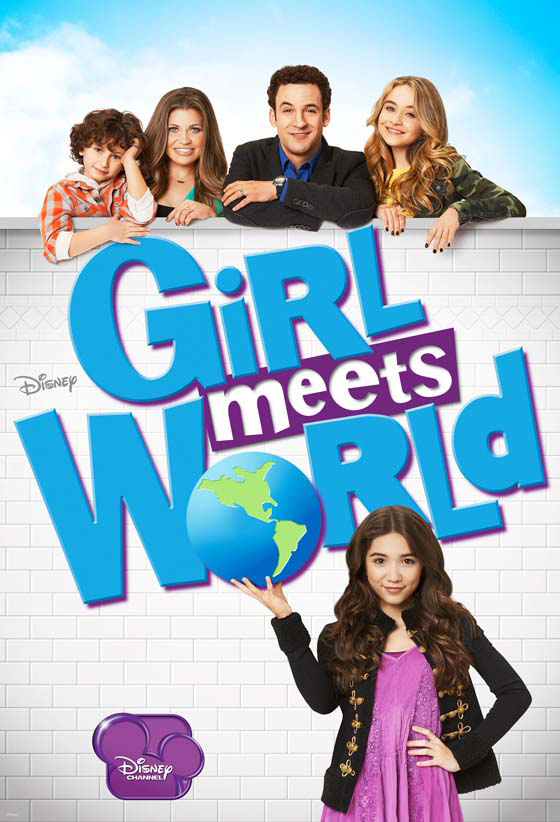