FOX cancels Almost Human because they hate you

1 min read
1 comment
FacebookTwitterRedditPinterestEmail
The network has decided not to renew their sci-fi series Almost Human, ending the show's run after its 13 episode first season. 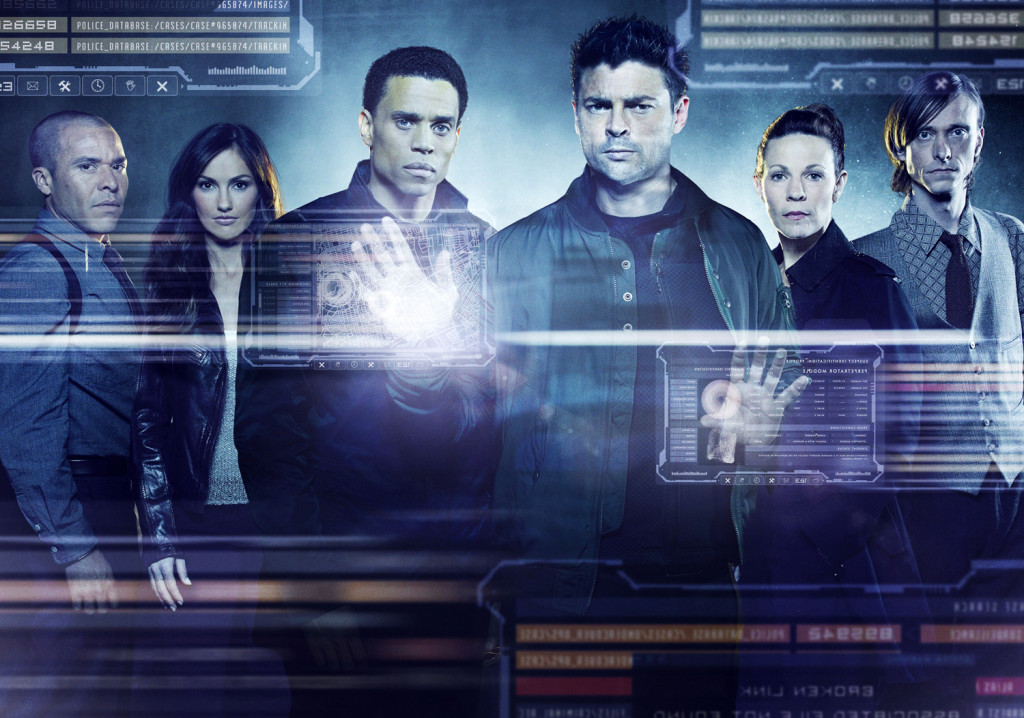 In another of FOX’s questionable moves, the network has decided not to renew their sci-fi series Almost Human, ending the show’s run after its 13 episode first season.

In typical fashion for the network, the show was delayed from its original premiere date and suffered from an erratic air schedule (Hey guys, remember Firefly??). Even given those challenges, Almost Human managed to pick up steam as the season moved forward, averaging a respectable 6.2 million viewers, and often finished with comparable ratings to FOX’s already picked up drama The Following.

So why cancel the show? The theory being floated around is that the network lacked internal passion for the show and is making way for several new dramas including The Red Band Society, Empire, and the Batman-prequel series Gotham.

While I’m certainly excited for Gotham, I’m not condoning the removal of a show that’s already entertaining, performing adequately in the ratings, and showing great future potential. I only wish FOX could have had the same foresight that so many of the show’s fans had.

Are you disappointed by the cancellation? Let me know in the comments below.