1 min read
Add comment
FacebookTwitterRedditPinterestEmail
Get a full look at the new villain designed for Batman: Arkham Knight, as well as a developer interview from GDC,

Screenshots and artwork from Batman: Arkham Knight have been released by Rocksteady Studios showcasing Batman and the Batmobile, as well as the new villain, Arkham Knight. 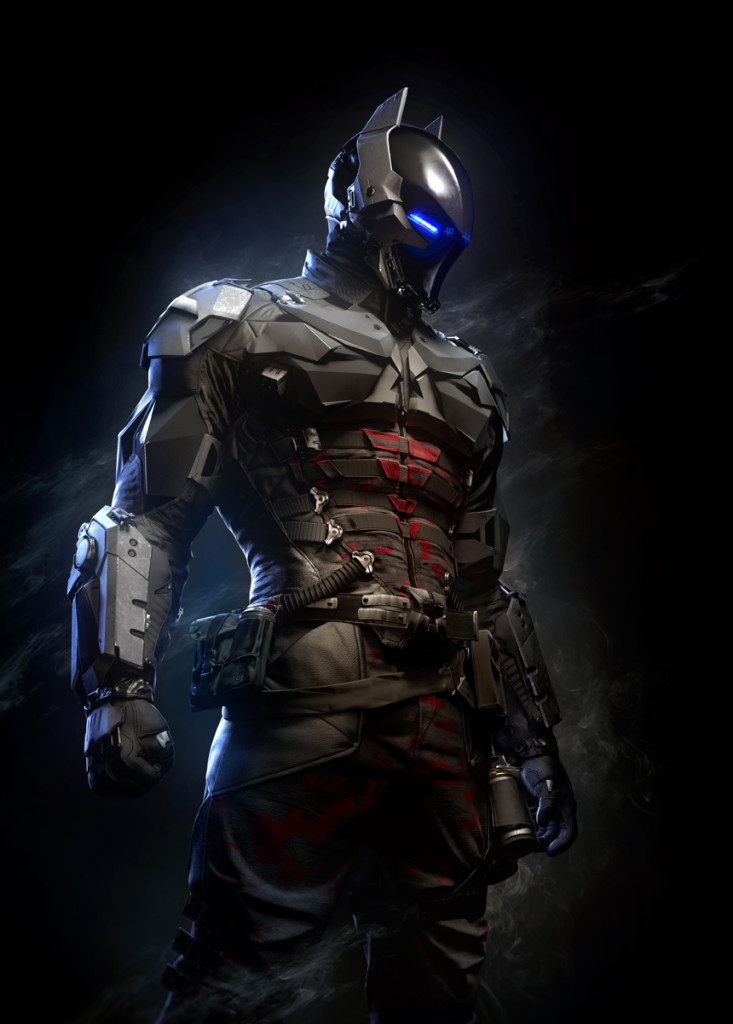 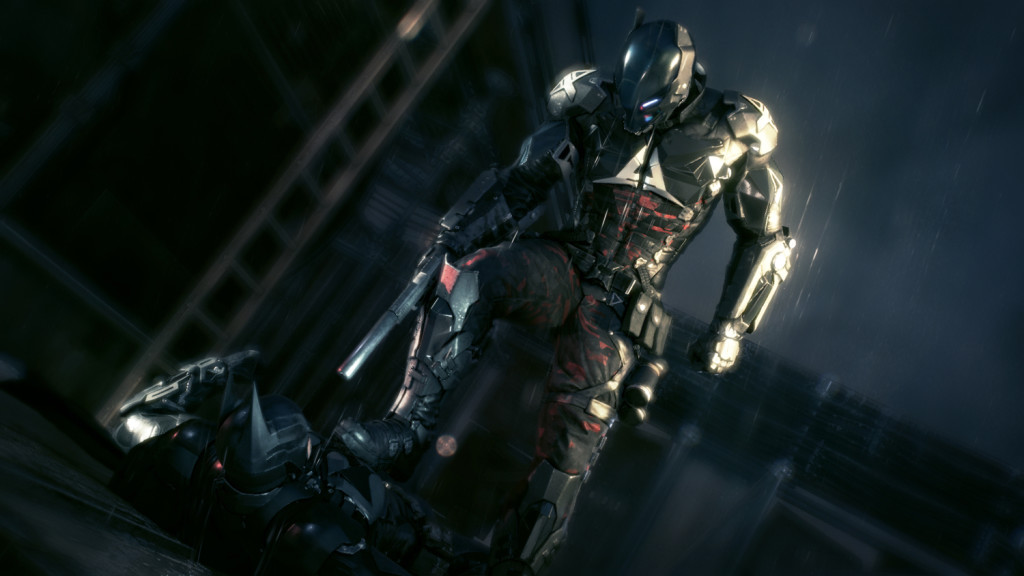 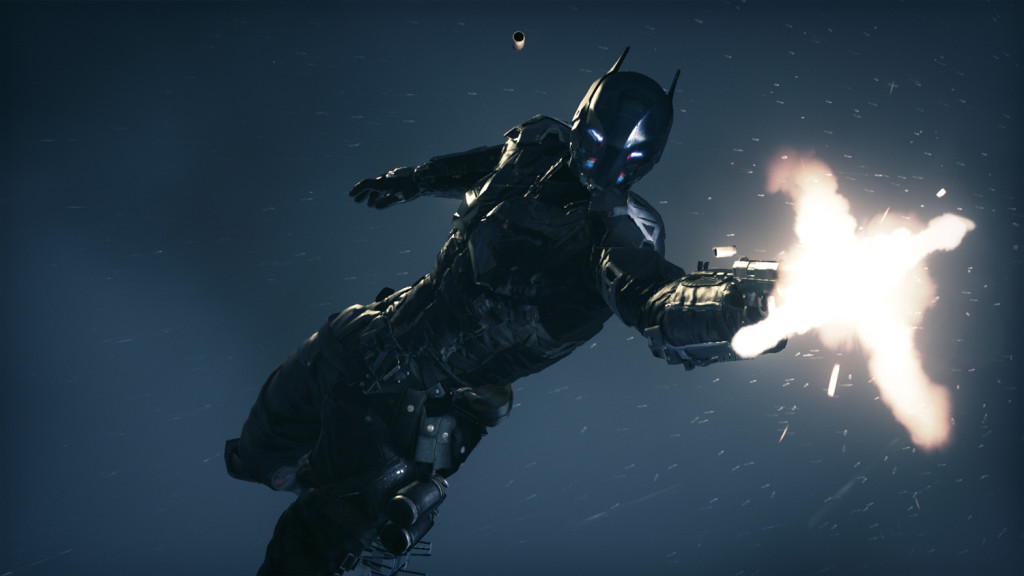 In addition to the screenshots, PlayStation has released an interview from GDC with the developers.

In the explosive finale to the Arkham series, Batman faces the ultimate threat against the city he is sworn to protect. The Scarecrow returns to unite an impressive roster of super villains, including Penguin, Two-Face and Harley Quinn, to destroy The Dark Knight forever. Batman: Arkham Knight introduces Rocksteady’s uniquely designed version of the Batmobile, which is drivable for the first time in the franchise. The addition of this legendary vehicle, combined with the acclaimed gameplay of the Batman Arkham series, offers gamers the ultimate and complete Batman experience as they tear through the streets and soar across the skyline of the entirety of Gotham City. 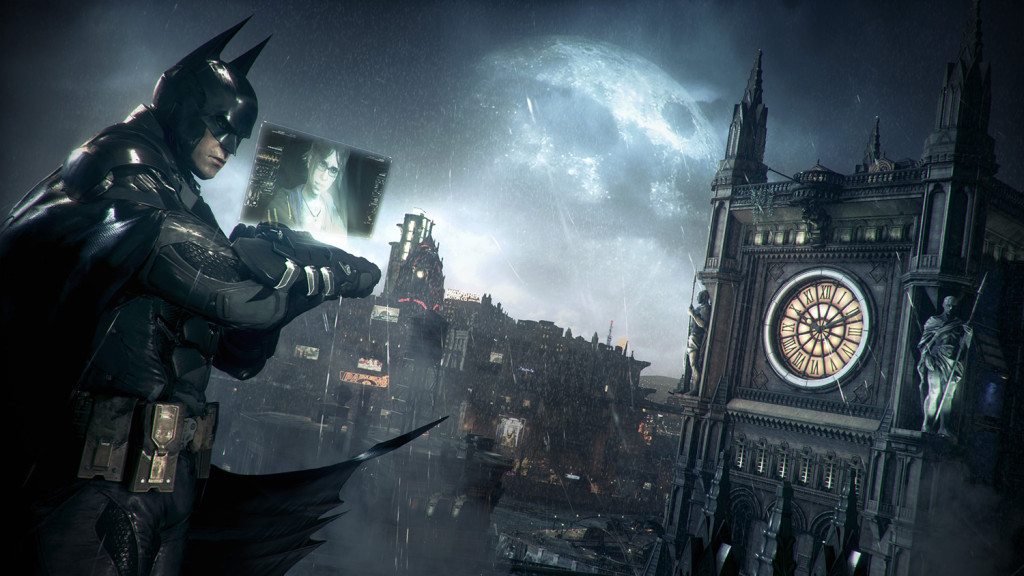 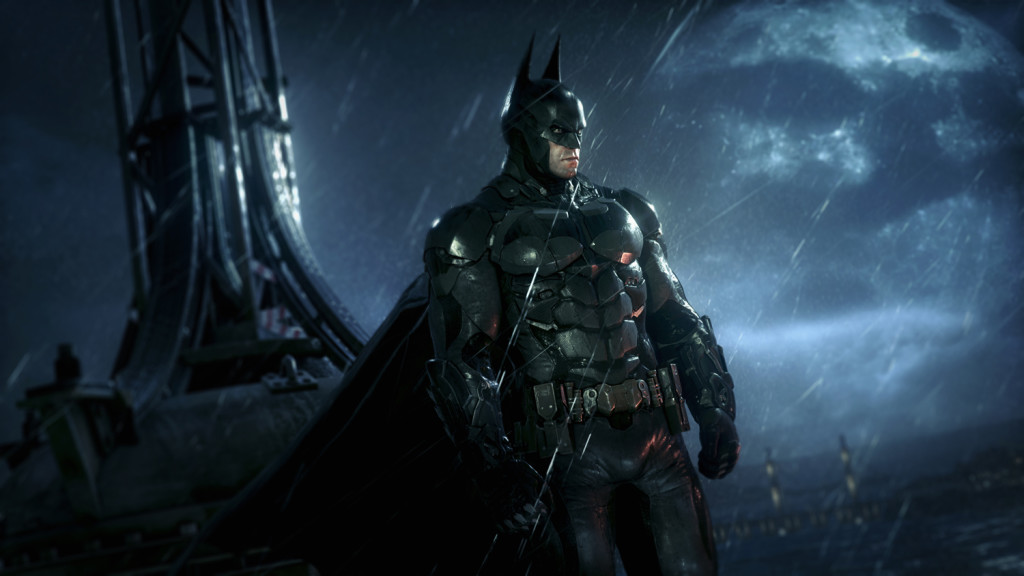 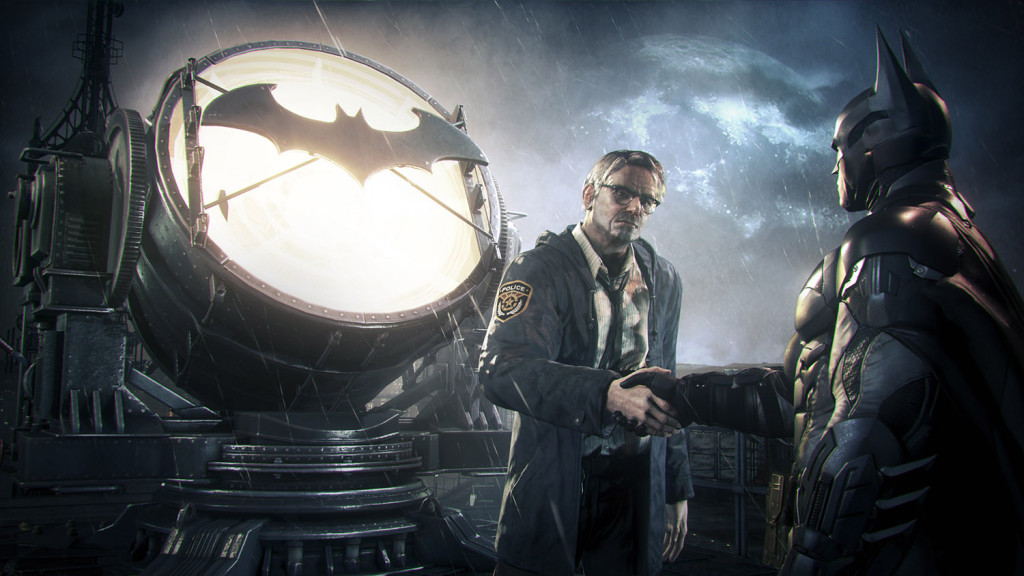 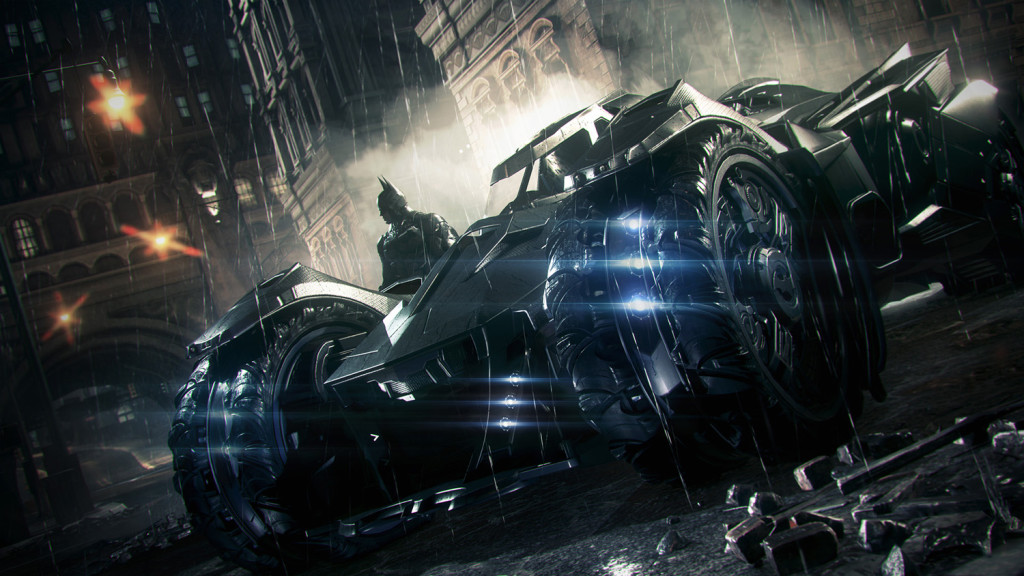 Batman: Arkham Knight is scheduled for release on PlayStation 4, Xbox One, and PC in 2014.