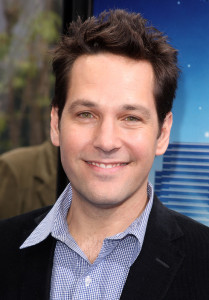 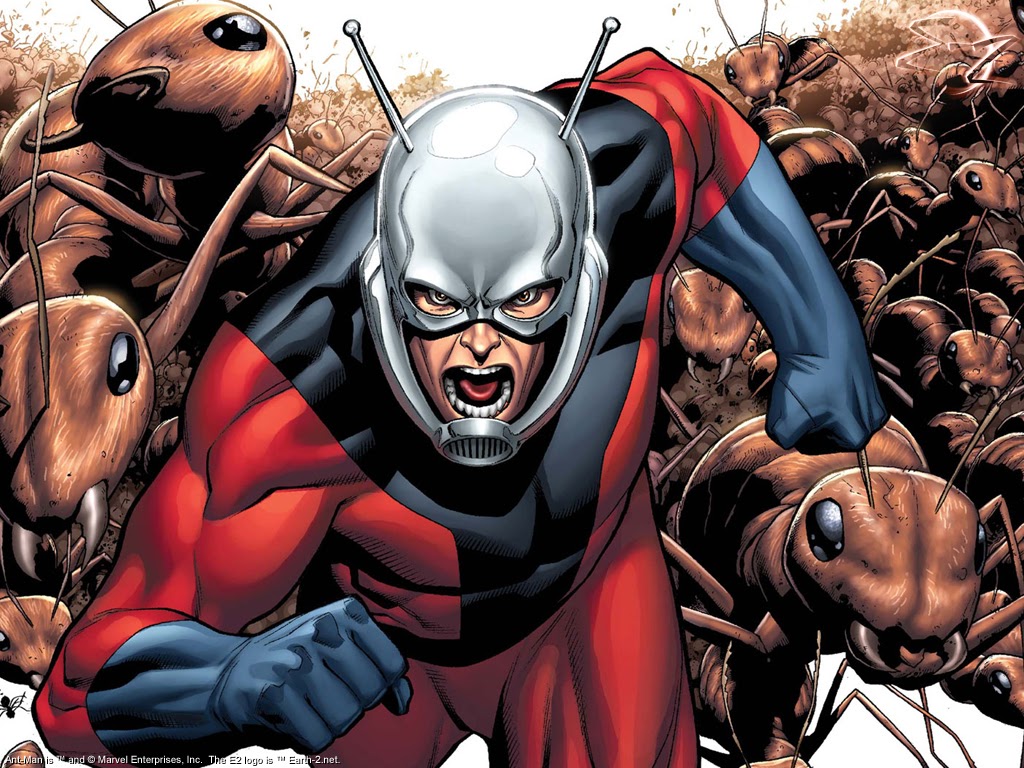 Marvel’s Ant-Man has found its hero in Paul Rudd, who will star in the new film from director Edgar Wright hitting theaters July 31, 2015.

The casting of Rudd represents the actor that Marvel had long ago identified as its first choice to play Ant-Man, continuing the studio’s desire to cast actors that bring several dimensions to its onscreen heroes. The film’s plot is being kept under wraps.

“When Edgar Wright came to us with the idea of Paul Rudd, we felt a huge sense of relief because the first step in creating any Marvel Studios film is finding the right star,” said Marvel’s Kevin Feige. “We knew early on that we had found the right person in Paul. When he not only agreed to do it but became as enthusiastic as any actor we’d ever met with about doing the work, we knew we’d found the right guy. We couldn’t be more excited for our audiences to see what he’s going to do to bring Ant-Man to life.”

Rudd brings a diverse background to the role having become one of the industry’s most known actors with a reputation for smart, funny and creative performances. Rudd can currently be seen in Anchor Man 2: The Legend Continues, as well as past roles in Anchorman, This Is 40, I Love You, Man, Role Models, Forgetting Sarah Marshall, Our Idiot Brother, Knocked Up, and The 40-Year-Old Virgin among numerous other films and television shows.