The canceled Saints Row the Third expansion sees new life as the first DLC mission pack for Saints Row IV. In this alternate take on the Zin invasion storyline, Zinyak and the legions of his alien empire trap the Saints in a virtual world run by a mad AI program known as the Dominatrix. In order to thwart her nefarious schemes and escape to the real world, the Saints will have to counter her army of gimps and sex-workers, shut down her demented simulation, and make unlikely allies along the way. Includes behind-the-scenes commentary and the return of some fan-favorite characters.

The second half of the Saints Row IV season pass and final mission pack, How the Saints Saved Christmas, will be released later this year. 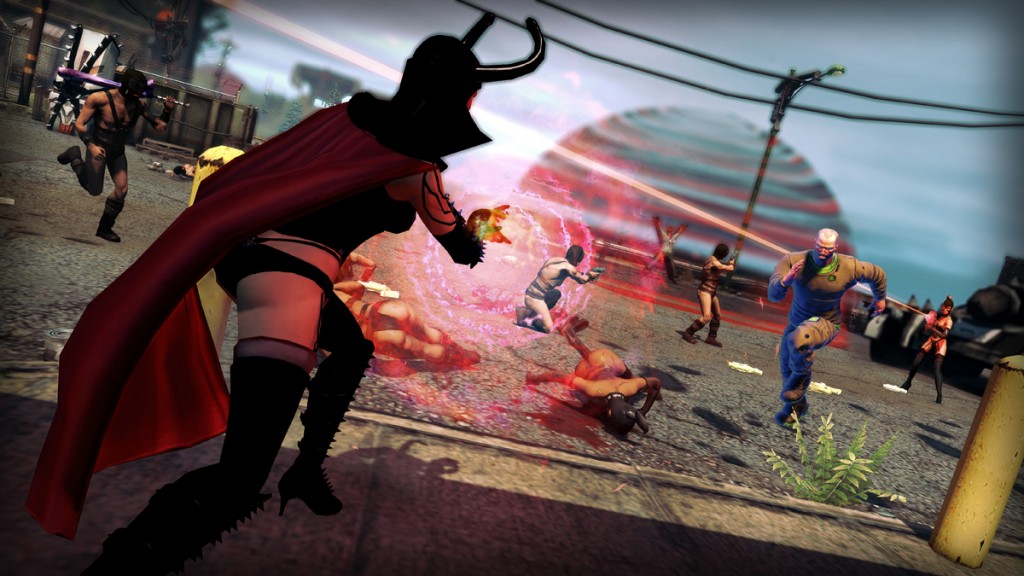 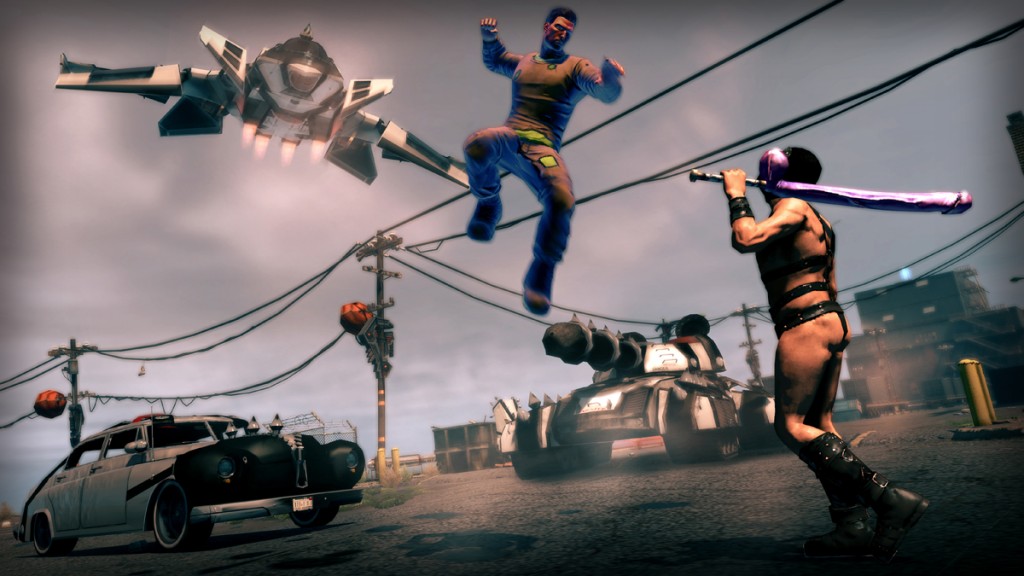 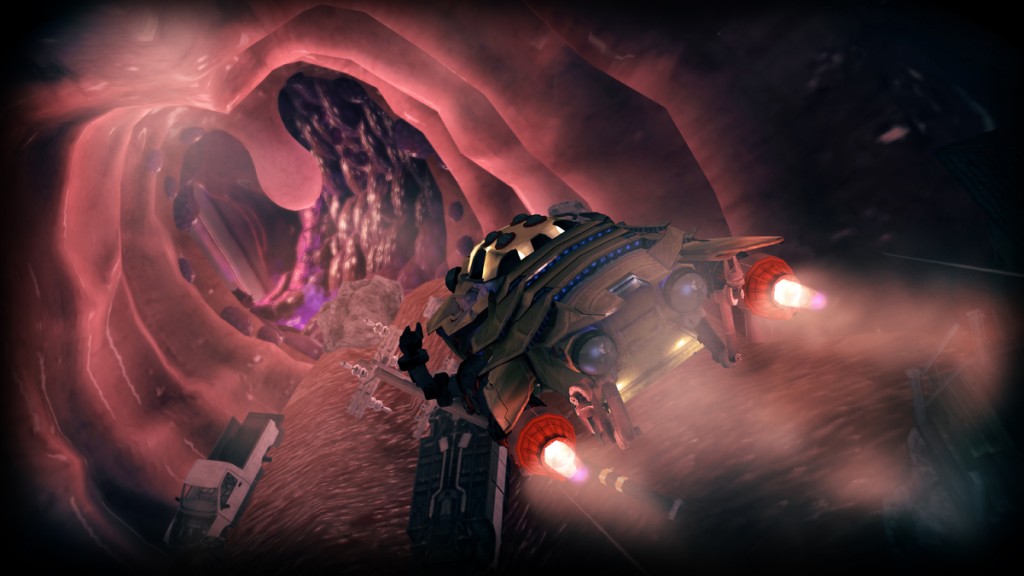