2 min read
Add comment
FacebookTwitterRedditPinterestEmail
The panel delivered a new assassin reveal, a version of the game for mobile platforms, and an epic moment from Troy Baker.

The panel for Batman: Arkham Origins at this year’s New York Comic Con delivered a new assassin reveal, a version of the game for mobile platforms, and an epic moment from Troy Baker, the actor voicing the Joker in this installment of the franchise.

The first announcement made was of a mobile version of the game, described as having gameplay similarities to the previous Batman: Arkham City Lockdown. The game will release on iOS in the console game launch window, with the Android version arriving during this holiday season. Cross-play unlocks, such as the Red Son Batman skin, will be available to those who play both the mobile and console versions of the game. The free-to-play mobile game is being developed by NetherRealm Studios.

The next announcement was the reveal of a new assassin that will be attempting to collect the bounty placed on Batman’s head… The Electrocutioner.

The game’s creative director Eric Holmes compared the game to Mega Man in that Batman will take on gadgets acquired from his defeated foes, much as the Blue Bomber takes on the weapons of enemy robots. The inclusion of The Electrocutioner allows Batman to acquire his electric shock gloves, allowing the Dark Knight to get the edge on his opponents during battle, even those holding shields or wearing armor. 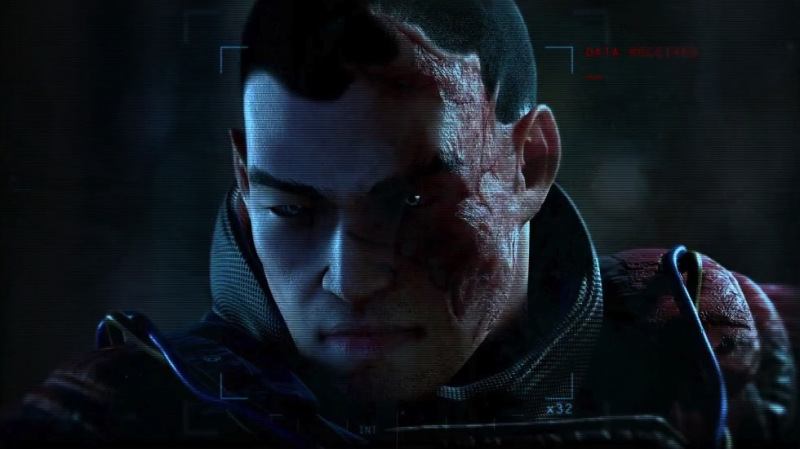 The panel also delivered an epic moment from voice actor Troy Baker, who has taken over the role of the Joker from the legendary Mark Hamill. Baker proved to fans he has what it takes by reading a monologue from The Killing Joke and delivering goosebumps to those in attendance.