1 min read
Add comment
FacebookTwitterRedditPinterestEmail
Footage from the audition is now available online, in which Bale is shown acting in Val Kilmer's version of the Batman costume opposite Amy Adams.

According to Christopher Nolan, that Batman voice of Christian Bale’s that everyone likes to make fun of is one of the major factors that set the actor apart from others that auditioned for the role.

It’s not about acting ability or chemistry or any of those things… it’s about being able to project this extraordinary iconography from the inside. It’s visual iconography. Christian, somehow, he figured this out before the screen test… that you could not give a normal performance; You could not give an ordinary performance. You had to project massive energy through this costume in order to not question the costume. So it’s about a feeling and a voice, and I think Christian’s voice was a big part of the impression he made on the test.

Footage from the audition is now available online, in which Bale is shown acting in Val Kilmer’s version of the Batman costume opposite Amy Adams. This extra, along with many others, is part of The Dark Knight Trilogy: Ultimate Collector’s Edition, available in stores on September 24th. 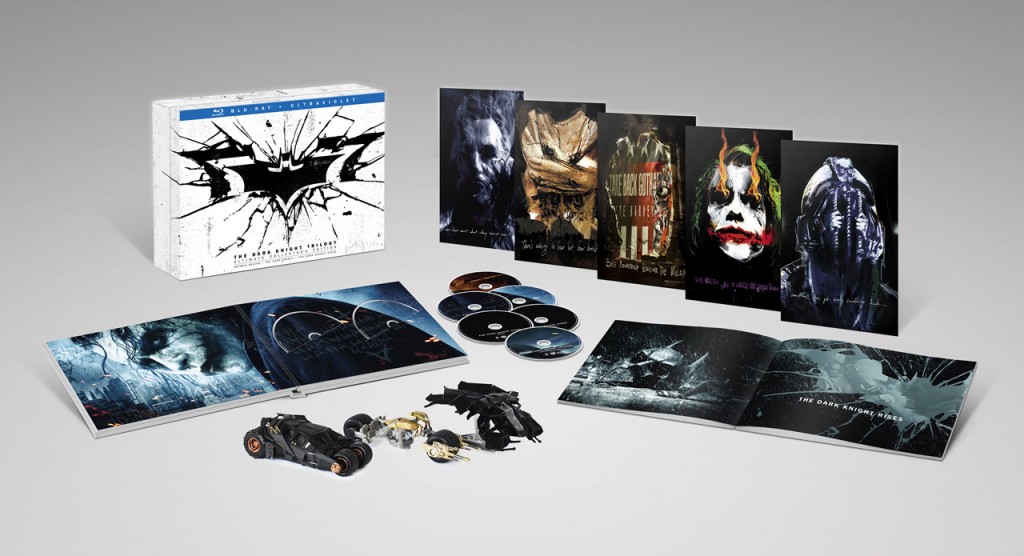