1 min read
Add comment
FacebookTwitterRedditPinterestEmail
The Walking Dead: 400 Days DLC is out for PSN today. Other release dates are detailed.

Telltale Games has released a launch trailer for The Walking Dead: 400 Days, the DLC episode for its highly-acclaimed series.

Available today on PlayStation Network in North America, release dates for other platforms are as follows:

Also, beginning today, The Walking Dead: Episode One – A New Day will be FREE on PlayStation Network in North America for a limited time! Don’t miss this chance to play the first episode in the award-winning series, as players will need to have at least Episode One of the series in order to purchase The Walking Dead: 400 Days DLC for $4.99 or equivalent. 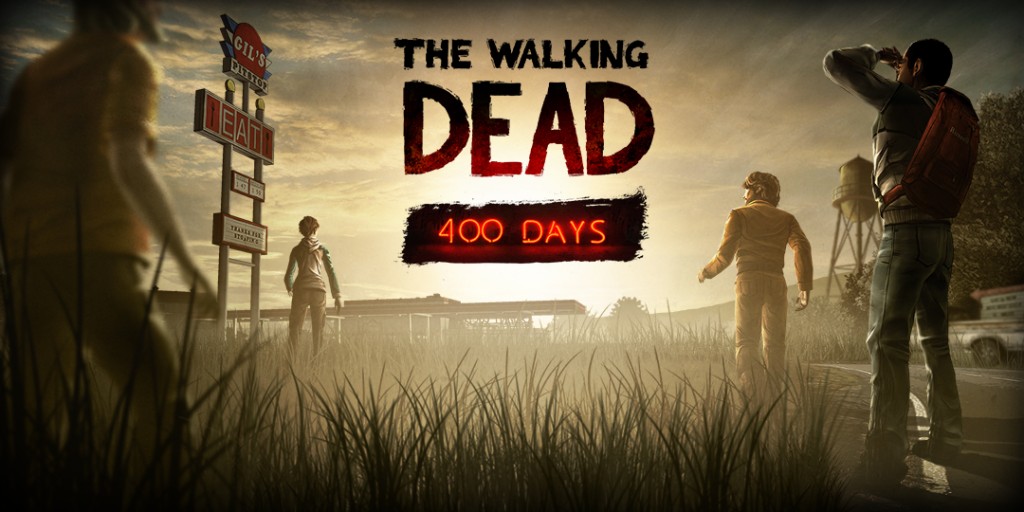 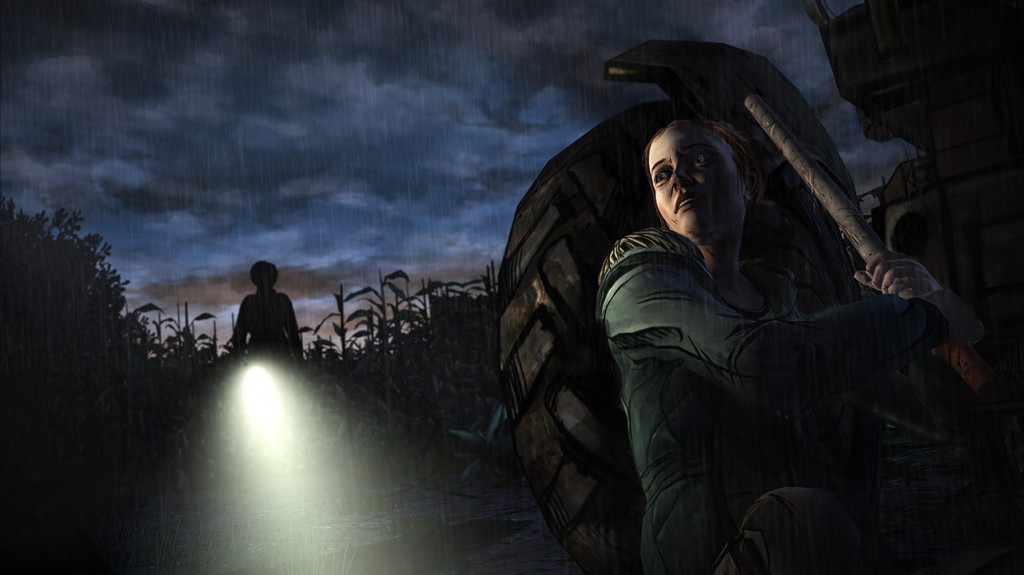 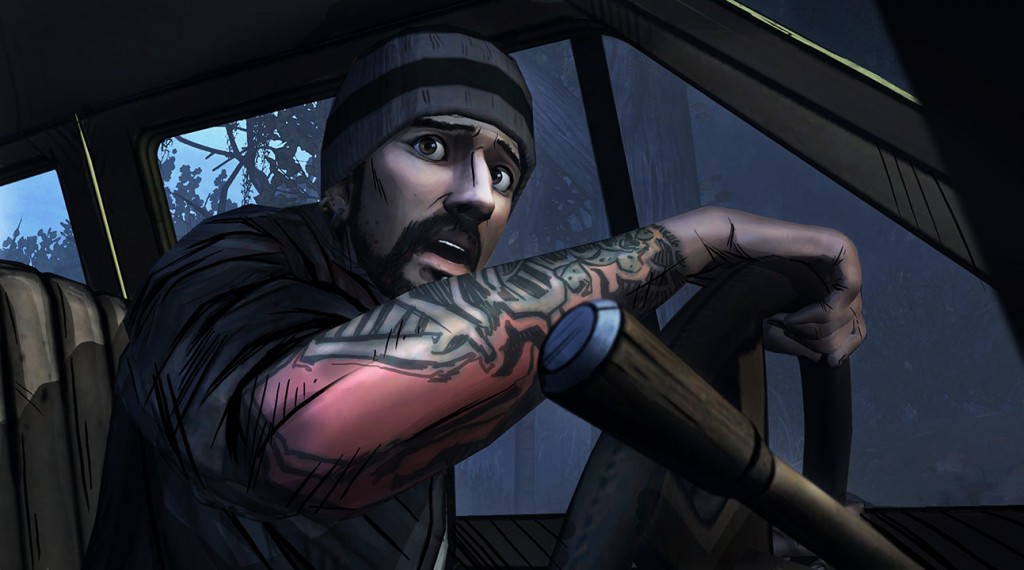