Sharknado 2 gets the greenlight

1 min read
Add comment
FacebookTwitterRedditPinterestEmail
With the widespread social media popularity of its latest epic, Sharknado, SyFy has announced the production of Sharknado 2.

With the widespread social media popularity of its latest epic, Sharknado, SyFy has announced the production of Sharknado 2, which will bring the marine twister to New York.

The movie will again be produced by The Asylum and is set to premiere on SyFy in 2014.

Thomas Vitale, Executive Vice President, Programming and Original Movies, Syfy, said: “Every once in a while, there is a perfect storm – on television. The fans are clamoring for a sequel. Or perhaps it will be a prequel. What we can guarantee is that ‘Sharknado 2’ will be lots of fun. We’ll be announcing more details very soon. But we didn’t want our fans to worry they wouldn’t get their fill of more shark fin, I mean, fun next year.”

There is currently no word on returning cast members as the production is in its extremely early stages.

In addition to the sequel announcement, SyFy has also announced a Twitter contest to help give the new film a subtitle. Fans should tweet their subtitle to Sharknado 2 to @SyFyMovies using the hashtag #Sharknado. SyFy will select the best of the submissions to use. 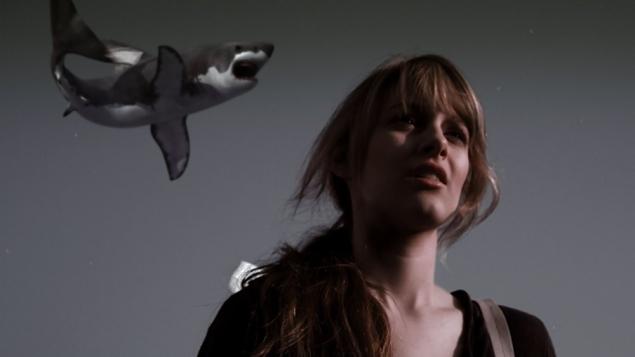