A new assassin has been revealed for Batman: Arkham Origins… the deadly Copperhead! 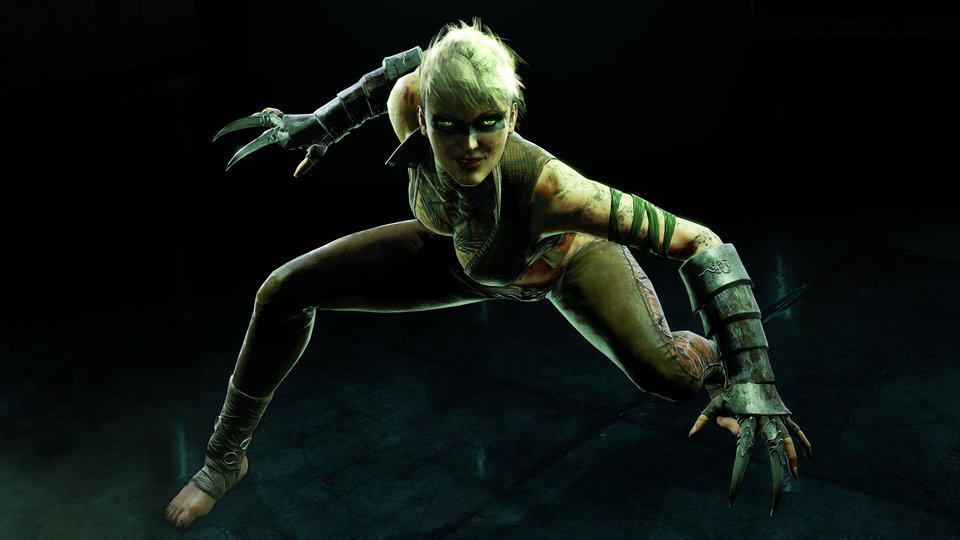 The contortionist assassin has one major change in Arkham Origins; this time Copperhead’s a girl.

During the SDCC panel, DC Chief Creative Officer Geoff Johns mentioned that the character is such a badass they’re bringing her to the comic book continuity at DC. WB Games Montreal’s Eric Holmes said that Copperhead’s motion capture in the cut scene required three performers, including a trained martial artist and a Cirque du Soleil acrobat.