1 min read
Add comment
FacebookTwitterRedditPinterestEmail
Dead Rising 3 has been announced as an exclusive title for Xbox One, coming this holiday season from Capcom.

Available exclusively for Xbox One, Dead Rising 3 is the third installment in the celebrated franchise and introduces a blockbuster open-world action game that will define a new generation of zombie-slaying mayhem. With intense action and an unmatched level of weapon and character customization, “Dead Rising 3” delivers a heart-pounding experience unlike any other as you fight for survival in a massive open world teeming with thousands of undead.

Set 10 years after the events of Dead Rising 2, Dead Rising 3 takes place in the vast city of Los Perdidos amid a nationwide zombie outbreak that’s on the brink of decimating mankind. The story follows Nick Ramos, a young mechanic with a strange tattoo and a mysterious past who must find a way to escape a city full of thousands of bloodthirsty zombies before an impending military strike wipes the city and everyone in it off the map. But Nick can’t do it alone — he must join up with other survivors to stay alive and fight their way out before it’s too late. 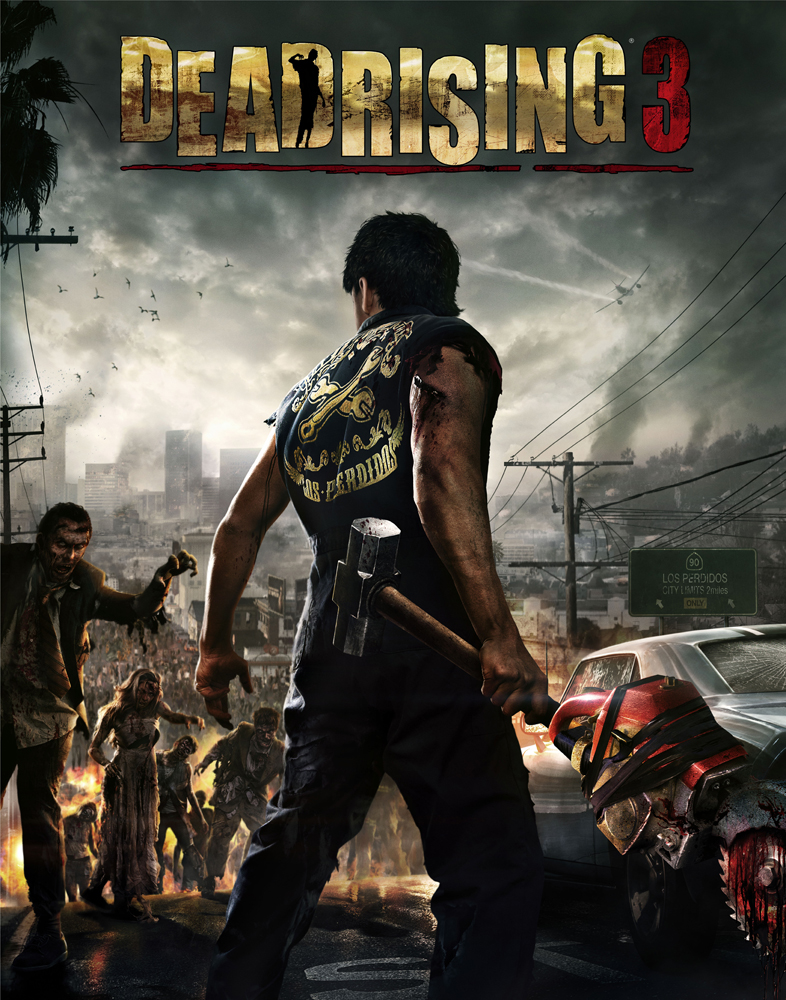