Conan O’Brien’s latest featured game on Clueless Gamer is Injustice: Gods Among Us. While the segment is always hilarious, this edition actually features an exclusive reveal: General Zod will be the fourth DLC character for the game.

While Zod will be available for download in July, another character makes an appearance in the segment. The Flaming C, a character Conan co-created with Bruce Timm, appears as a custom skin for Superman. So far no details have been released as to whether or not the skin will ever be publicly available, but the internet has already begun demanding it. Would you like to see The Flaming C added to Injustice?? 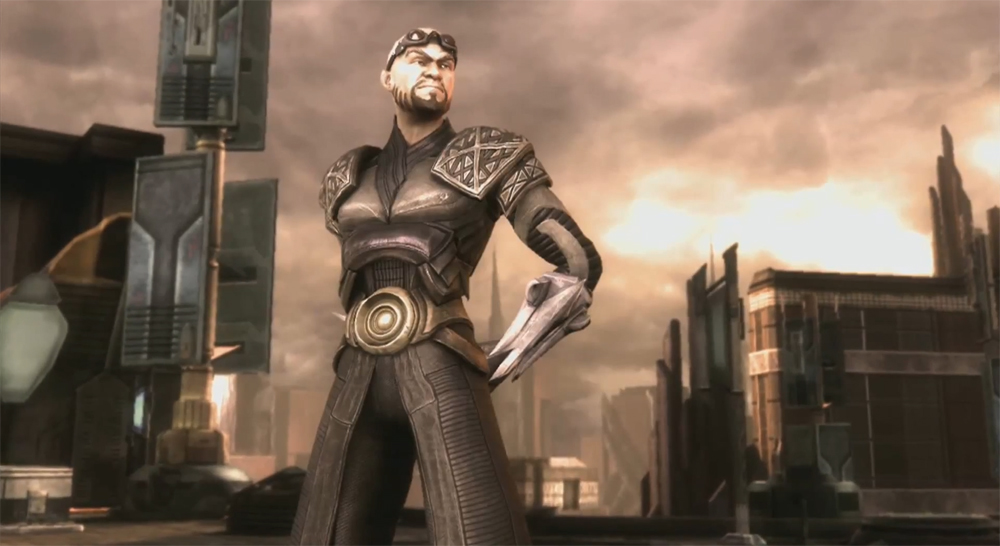 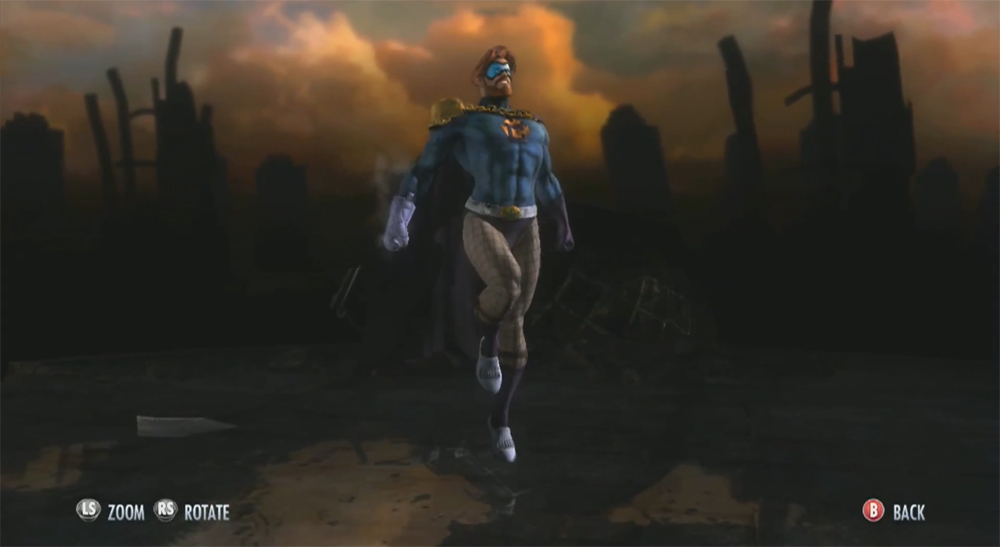