1 min read
Add comment
FacebookTwitterRedditPinterestEmail
The Legend of Zelda: Wind Waker will be ported and revamped for the Nintendo Wii U.

In another special Nintendo Direct entitled “Wii U Direct” Zelda producer Eiji Aonuma revealed many of the long term projects that Nintendo will be focusing on and announced that The Legend of Zelda: Wind Waker will be ported and revamped for the Nintendo Wii U. Wind Waker was released ten years ago on the Nintendo Game Cube and has been considered to be one of the best Zelda games to date. This game will be a treat to both Zelda fans who are awaiting the long development of the next Zelda title and those who missed out on the GameCube’s release. Fans have already been asking for remakes of Majora’s Mask and A Link to the Past, so we’ll see what else Nintendo may have in store for us. 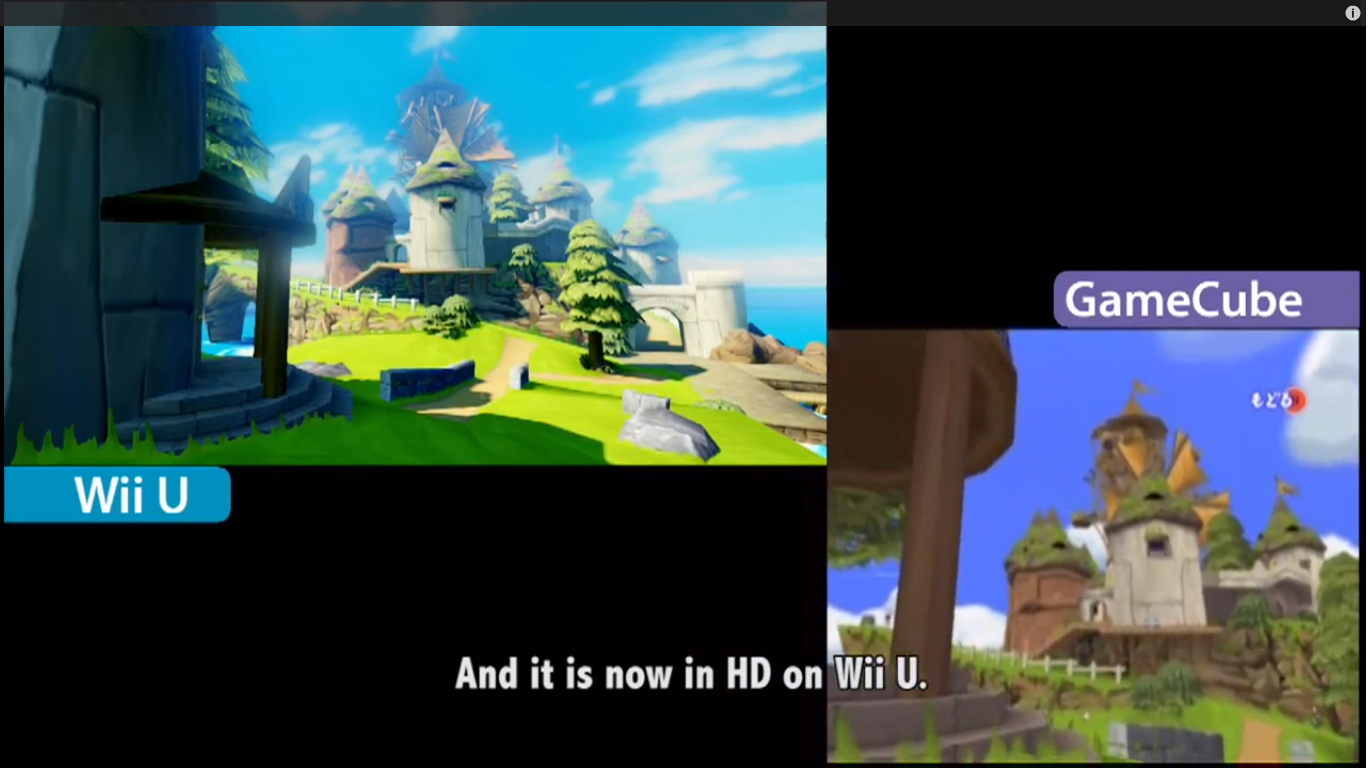 Nintendo President Iwata also promises that the remake will have more than just updated graphics. He has stated that the game will have full gamepad functionality, as well as Mii-verse connectivity. Its predicted that the game will be released sometime in Fall 2013. After Ocarina of Time 3D this will be the second The Legend of Zelda game to be remade and updated on a new system. 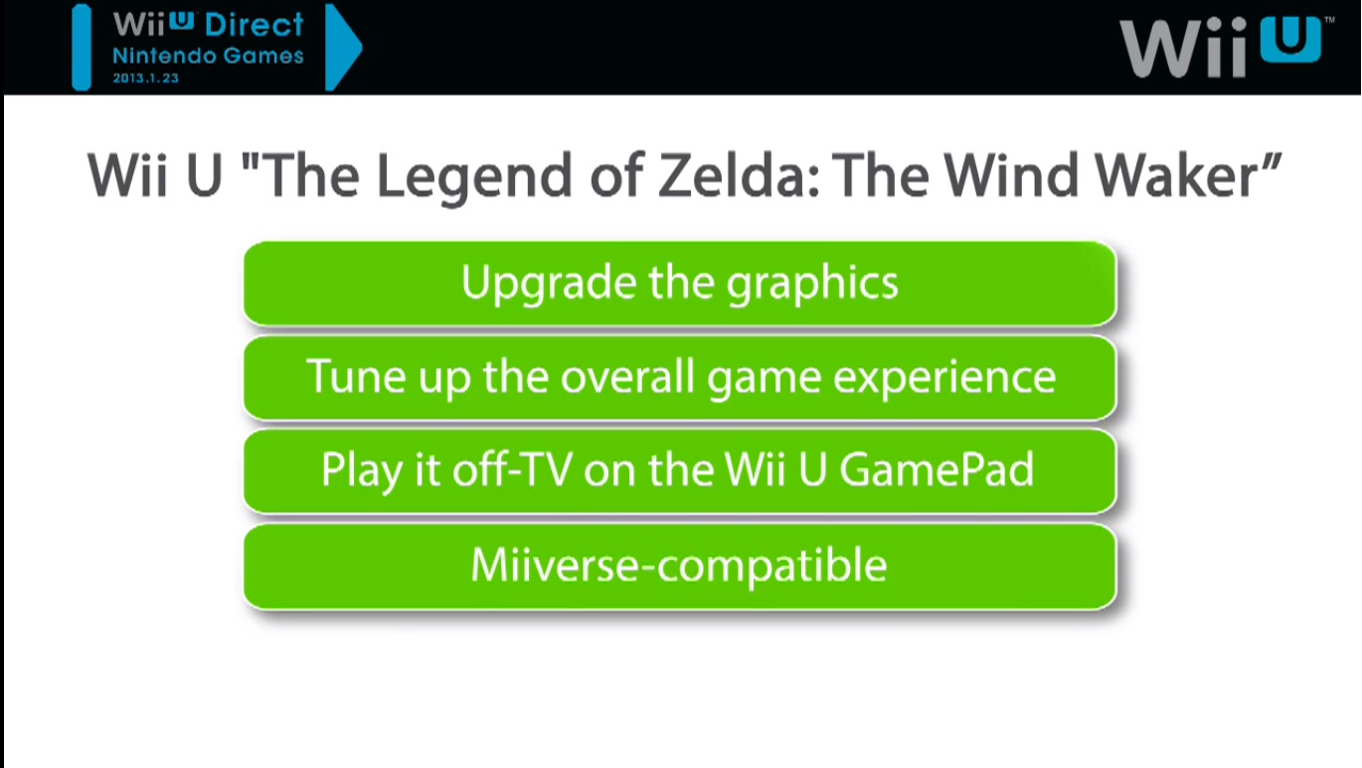