Bryan Singer confirms Bishop and Warpath for X-Men: Days of Future Past

X-Men: Days of Future Past director Bryan Singer is continuing his social media cast reveals. This morning Singer posted a Vine video that shows the names of the film’s characters on their set chairs. While most of these names are no surprise, two of them are being seen for the first time… Bishop and Warpath. 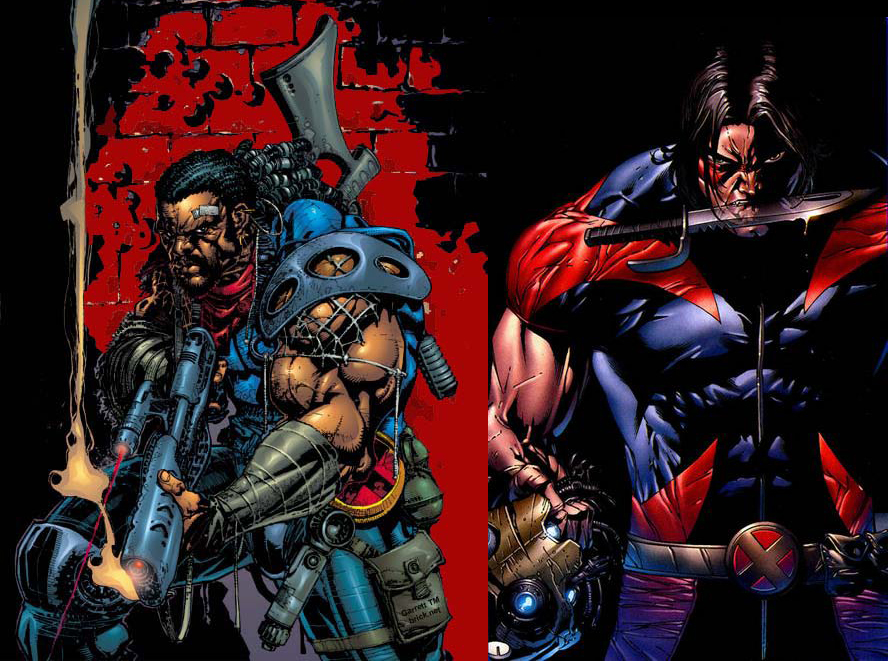 Actor Omar Sy was rumored to be playing the time-traveling mutant Bishop since his initial casting, and with this reveal that seems even more likely. It’s also fairly safe to say that the previously cast Booboo Stewart will be playing Warpath, as his role hasn’t yet been officially announced and he is the only Native American in the known cast.

Bishop is a key player in the Days of Future Past storyline. Originating in a dystopian future of the Marvel Universe, he traveled to the 20th century and joined the X-Men, a team he knew only as legends in an attempt to alter the events that would lead create his future.