4 min read
Add comment
FacebookTwitterRedditPinterestEmail
Sony officially announced the PlayStation 4 at PlayStation Meeting 2013. Here's what you have to look forward to.

The PlayStation Meeting 2013 just wrapped, and as expected, Sony has announced the PlayStation 4. No price point has been identified yet, but the final slide of the show revealed a release window of “Holiday 2013.”

So what is the PlayStation 4 capable of? Here’s the breakdown… 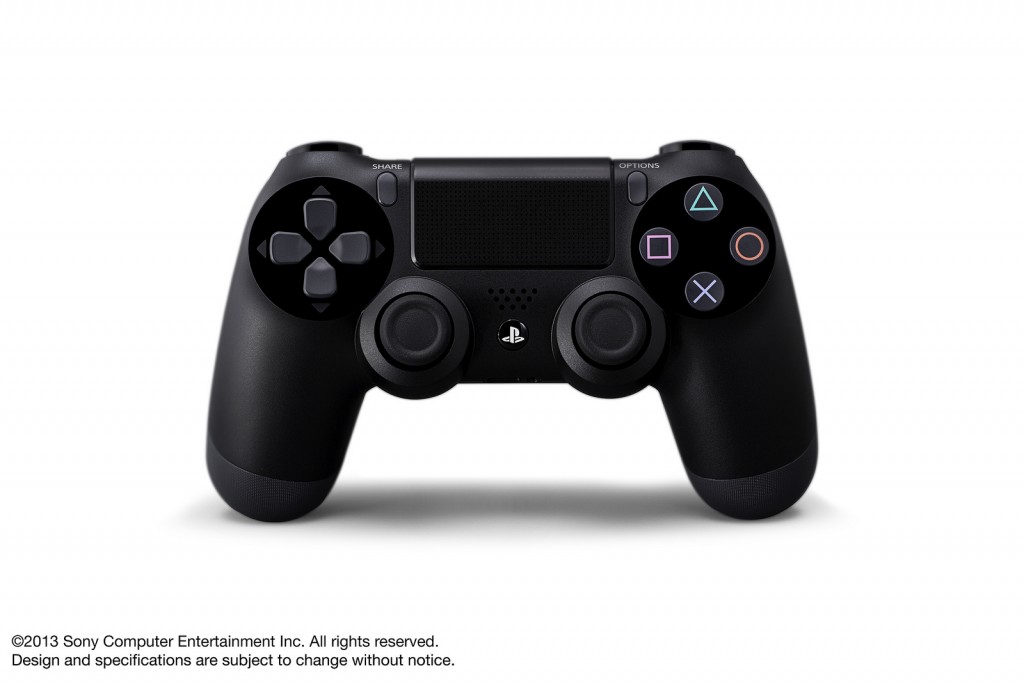