Howard Stern returning for next season of America’s Got Talent

1 min read
Add comment
FacebookTwitterRedditPinterestEmail
NBC announced today that Howard Stern will return as a judge for a second season on America’s Got Talent. 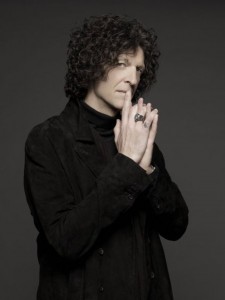 NBC announced today that Howard Stern will return as a judge for a second season on America’s Got Talent.

Stern will continue to provide his observations on the colorful array of hopeful future stars that are currently auditioning in major cities around the country for the show’s upcoming eighth season.

This announcement was made by Paul Telegdy, President, Alternative and Late Night Programming, NBC Entertainment:

“Howard Stern’s towering presence and opinions on last season’s show as a new judge made a dramatic impact and added a sharper edge to the fascinating developments on stage. We know that Howard believes in ‘America’s Got Talent’ — which remains America’s top-rated summer series — and that dedication comes across in a genuine way to our viewers who share his passion about our amazing talent competition.”

Stern helped to transform American radio and put syndicated satellite radio on the map on SiriusXM. As the outspoken, unedited and headline-grabbing host of “The Howard Stern Show” radio program, Stern was nationally syndicated from 1986 to 2005 and became a pop-culture icon with a massive loyal fan base. Since 1987, he has hosted numerous television shows, record-breaking pay-per-view events and home video releases. 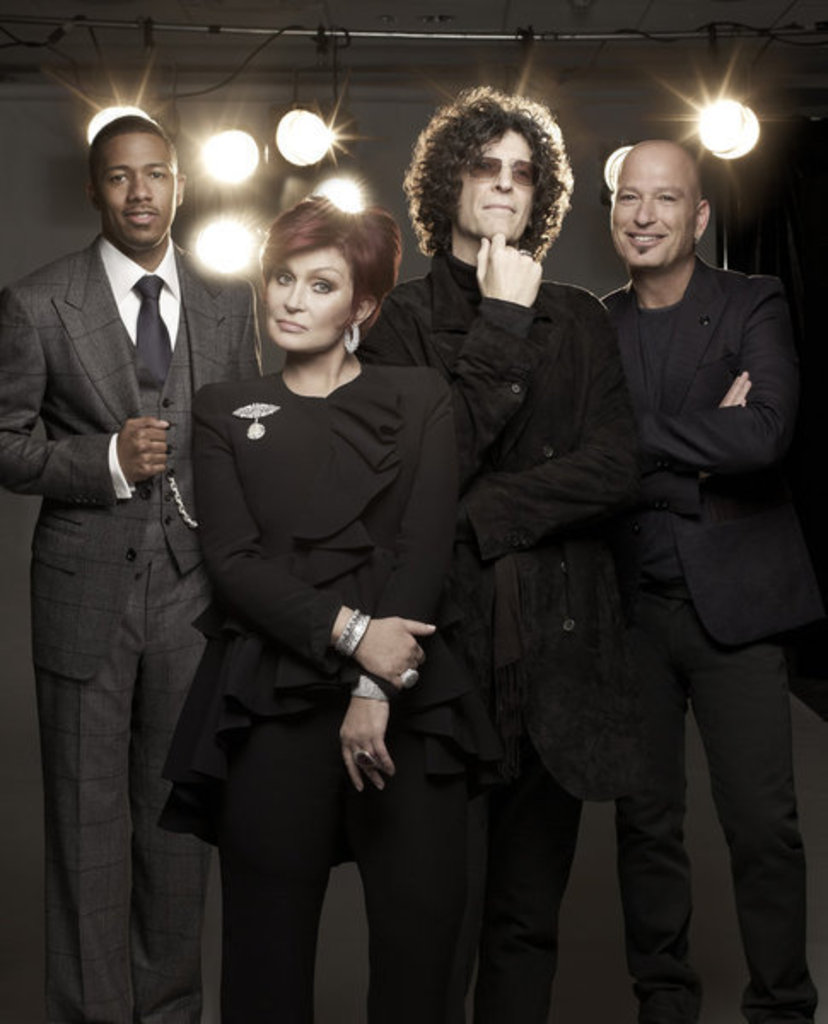