Capcom has announced that the fan-favorite Darkstalkers franchise is back and ready to take the fight to current gen consoles. Featuring a unique and colorful cast of characters, blended with fast-paced fighting action, Darkstalkers Resurrection contains two games, Night Warriors: Darkstalkers Revenge and Darkstalkers 3, that will be available to download in early 2013 for $14.99 on PlayStation Network and 1200 Microsoft Points on Xbox LIVE Arcade. 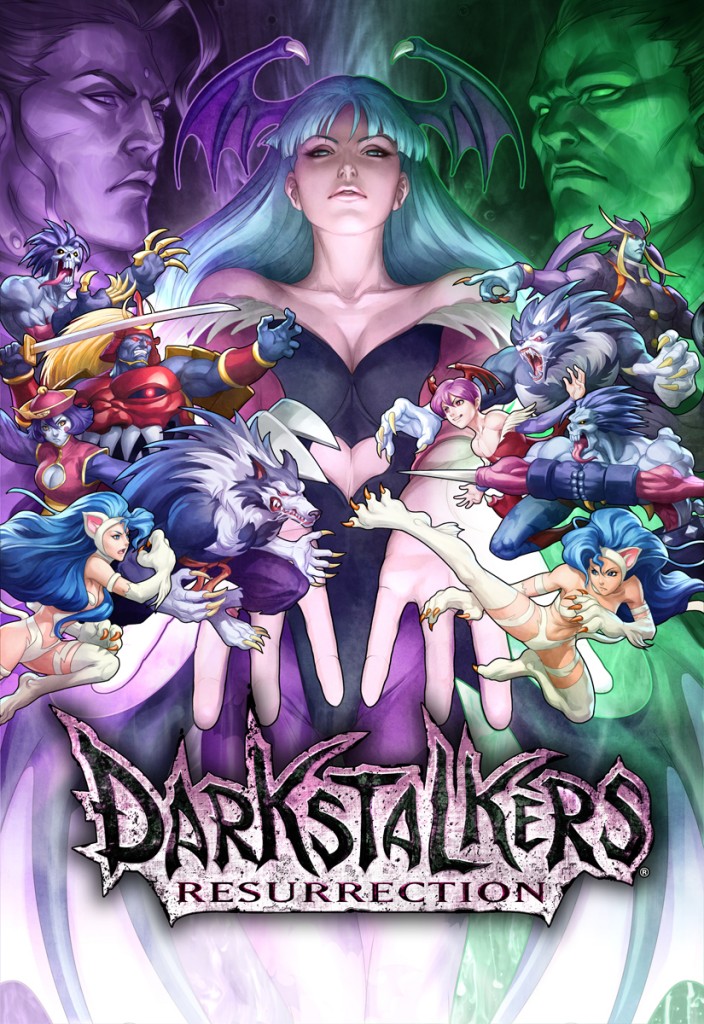