PlayStation has revealed a new line of Collections, each a compilation of HD remastered versions of popular PlayStation franchises. The first set of Collections is set to hit both stores and PSN on August 28th. These will include the God of War Saga Collection, the inFAMOUS Collection, and the Ratchet & Clank Collection. Physical copies will include all of the extras and retail for $29.99, while picking up individual games from the Collections will also be available to download from PSN, but without the extra bonuses.

Here’s what you’ll be getting with each release: 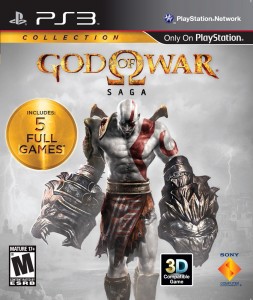 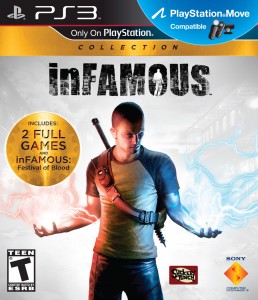 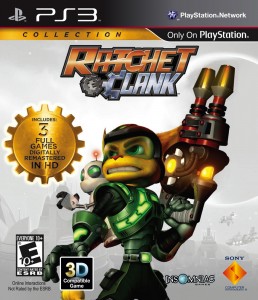