Alan Scott to be reintroduced as a gay man

2 min read
Add comment
FacebookTwitterRedditPinterestEmail
After much speculation, DC Comics has announced that Earth 2's Green Lantern will be reintroduced into their rebooted universe as a gay man.

DC Comics has recently received a lot of attention about their announcement that an iconic character in their line-up would be reintroduced as a gay character. After much speculation, that character has been revealed… 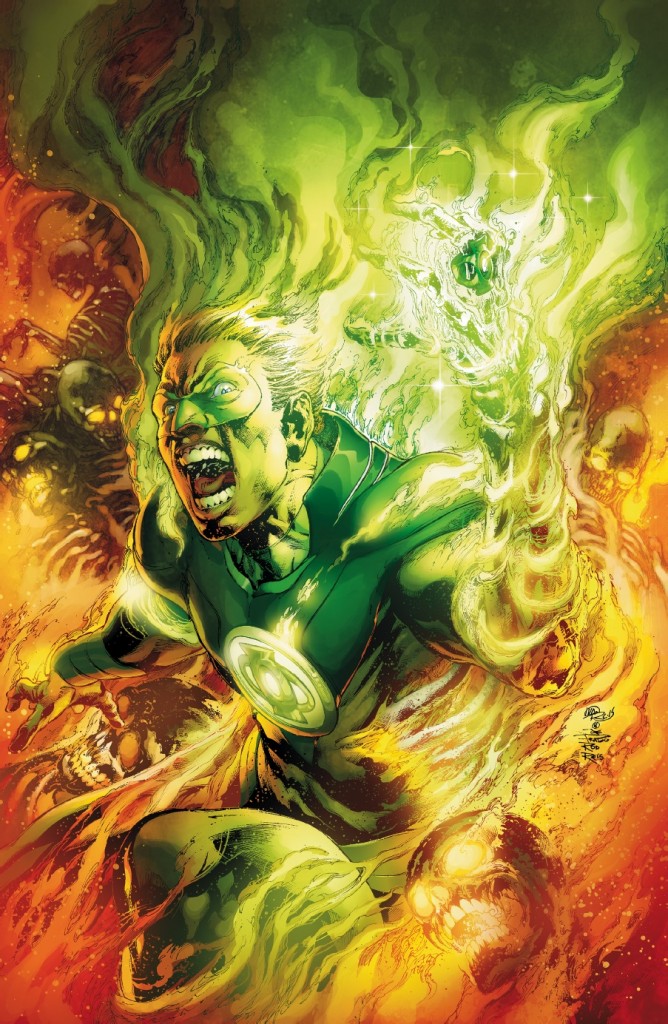 Green Lantern of Earth 2, Alan Scott, is finally returning to the DC Comics universe in the upcoming issue, Earth 2 #2. He’ll be younger, sport a brand new costume, and apparently a new sexuality as a gay man.

Writer James Robinson told USA Today, “What I really want to do with this character is make the fact that he’s gay to be a part of who he is and not to be the one identifying aspect of him. And have his humor and his bravery be as much or more a part of him as his sexuality.”

Artist Nicola Scott said of the character, “Alan strikes me as an incredibly open, honest and warm man, a natural leader and absolutely the right choice to be guardian of the Earth. His sexuality is incidental. Every time I draw him I love him even more.” 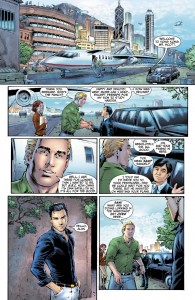 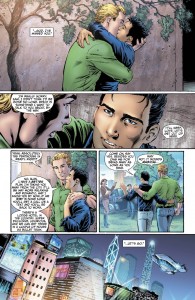 This isn’t the first controversial change to get fans talking since the debut of DC’s reboot. A wheelchair-bound Barbara Gordon is no longer without her handicap as she returned to the role of Batgirl, Starfire will sleep with any guy who’ll have her, and Superman’s legendary red trunks have vanished from his costume (that’s the one that STILL bugs me).

How do YOU feel about the change??