1 min read
Add comment
FacebookTwitterRedditPinterestEmail
A new costume was spotted on the set of Shane Black's Iron Man 3 set today, that of the villain Iron Patriot!!

A new costume was spotted on the set of Shane Black’s Iron Man 3 set today, that of the villain Iron Patriot!! Those unfamiliar with the character might wonder how a star-spangled Iron Man suit could be considered a villain, so I’ll educate. In the comics, the Iron Patriot armor is worn by Norman Osborn, who is mistakenly held up as an American hero. Osborn goes on to form the Dark Avengers, a team of villains who are sanctioned by the government to uphold the security of the country. 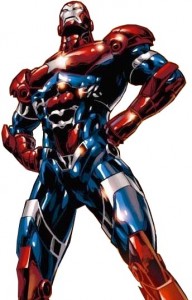 As Norman Osborn is also known as the Spider-Man villain Green Goblin, the rights for that character are with Sony Pictures. The set pictures do, however, reveal which actor is under the armor for Iron Man 3. As this is potential SPOILER territory, that information can be found below these set pictures. 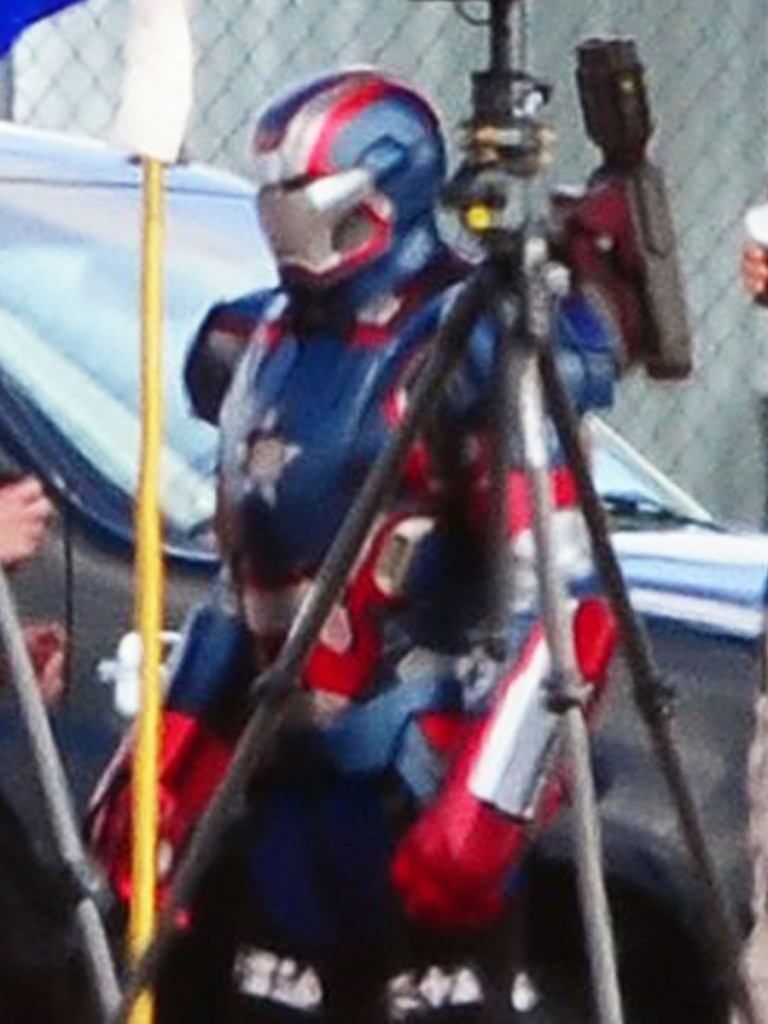 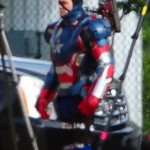 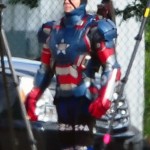 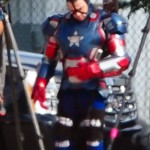 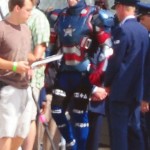 The actor under the armor is James Badge Dale. His character in the movie is Eric Savin, also known as the cyborg Coldblood. Perhaps Marvel Studios is taking some “liberties” (see what I did there) and merging the characters since Norman Osborn is currently out of their reach.