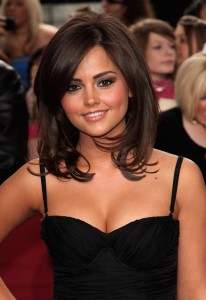 Producer Steven Moffat announced today that Jenna-Louise Coleman has landed the role of the Time Lord’s next companion on Doctor Who as Amy Pond (Karen Gillan) and Rory (Arthur Darvill) exit the series after this upcoming season.

Jenna said of her casting, “I’m beyond excited, I can’t wait to get cracking; working alongside Matt I know is going to be enormous fun and a huge adventure.”

The Doctor will meet his new friend in a dramatic turn of events as the show builds towards its enormous, climactic 50th anniversary year. Coleman is set to make her first appearance in the Christmas special, but revealed she auditioned alongside Matt Smith, who plays the 11th Doctor.

“It always seems impossible when you start casting these parts, but when we saw Matt and Jenna together, we knew we had our girl. She’s funny and clever and exactly mad enough to step on board the TARDIS.”

“It’s not often the Doctor meets someone who can talk even faster than he does, but it’s about to happen. Jenna is going to lead him his merriest dance yet. And that’s all you’re getting for now. Who she’s playing, how the Doctor meets her, and even where he finds her, are all part of one of the biggest mysteries the Time Lord ever encounters. Even by the Doctor’s standards, this isn’t your usual boy meets girl.”

UPDATE (3/23): The BBC has now released the first official image of Jenna-Louise Coleman in character (still unnamed) standing in front of the TARDIS. 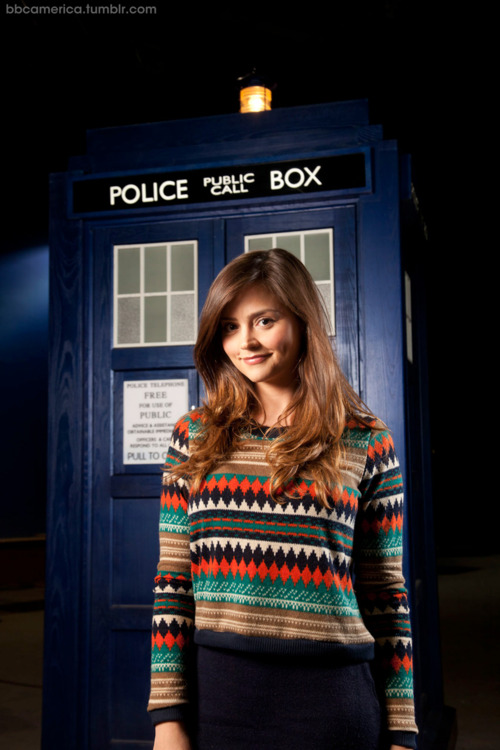