The Bourne Legacy – trailer and poster

1 min read
2 comments
FacebookTwitterRedditPinterestEmail
Universal Pictures has revealed the trailer and poster for The Bourne Legacy.

The narrative architect behind the “Bourne” film series, Gilroy takes the helm in the next chapter of the hugely popular espionage franchise. The writer/director expands the “Bourne” universe created by Robert Ludlum with an original story that introduces us to a new hero (Jeremy Renner) whose life-or-death stakes have been triggered by the events of the first three films. 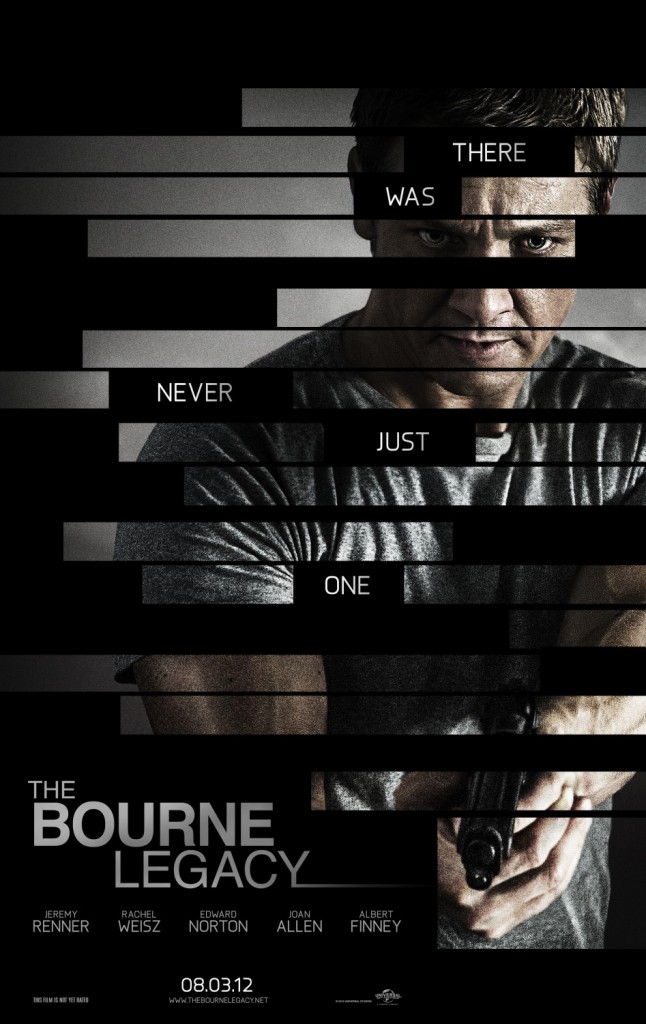