Kristin Kreuk cast in The CW’s Beauty and the Beast

1 min read
Add comment
FacebookTwitterRedditPinterestEmail
Kristin Kreuk is back with the network after being cast as the female lead in their pilot for Beauty and the Beast. 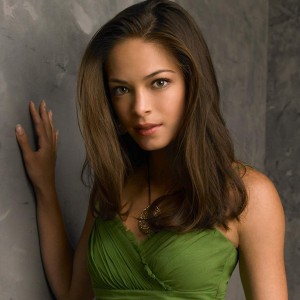 Previously seen in a major capacity on The CW’s Smallville, Kristin Kreuk is back with the network after being cast as the female lead in their drama pilot Beauty and the Beast.

The series is loosely based on the 1980s CBS series starring Linda Hamilton. The CW describes their take as a modern-day romantic love story with a procedural twist. It centers on Catherine (Kreuk), a tough-minded NYPD homicide detective haunted by witnessing her mother’s murder nine years ago and the killers’ quick demise at the hands of a Beast. After years of searching, Catherine finally finds the Beast, Vincent Koslow, the survivor of a military experiment that went disastrously wrong, and becomes the protector of his secret life as a superhero.