1 min read
Add comment
FacebookTwitterRedditPinterestEmail
It looks as though Xbox 360 players won't be getting any exclusive character surprises in Street Fighter X Tekken. 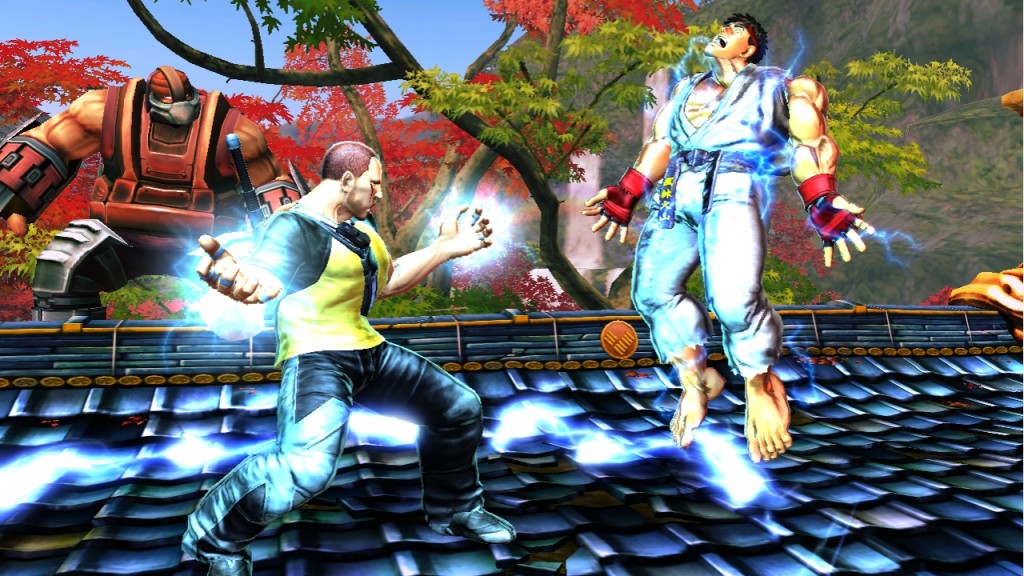 While the PlayStation 3 and Vita versions of Street Fighter X Tekken are set to include inFAMOUS‘s Cole MacGrath and Sony’s Japanese cat mascots Toro and Kuro, it looks as though Xbox 360 players won’t be getting any exclusive character surprises.

When asked about this, Producer Yoshinori Ono stated:

“We do have the exclusive characters for the Sony platform. We have Cole, the two Sony cats, Kuro and Toro. But basically for the Xbox 360, we were in discussions with them (Microsoft) for which character to put in as an exclusive, but we weren’t able to decide on a character because of differences in timing and things like that. So unfortunately for Street Fighter X Tekken, only the PlayStation family will be getting the exclusive characters, but it’s something we wish could have happened. It’s just too bad, basically.”

Ono did have hopes to see a couple particular Xbox characters in the game:

“In terms of characters we wish we could have put in the game, Master Chief or Marcus Fenix from Gears of War would have been really cool, but it was just really difficult.”