2 min read
Add comment
FacebookTwitterRedditPinterestEmail
Recently, DC Comics announced that they are canceling 6 of the 'New 52' titles launched in September 2011, to be replaced with 6 all new titles.

Recently, DC Comics announced that they are canceling 6 of the  ‘New 52’ titles launched in September 2011, to be replaced with 6 all new titles.

Canceled with issue #8 in April are Men of War, Static Shock, Mister Terrific, OMAC, Hawk and Dove, and Blackhawks.

Starting in May are their replacements: 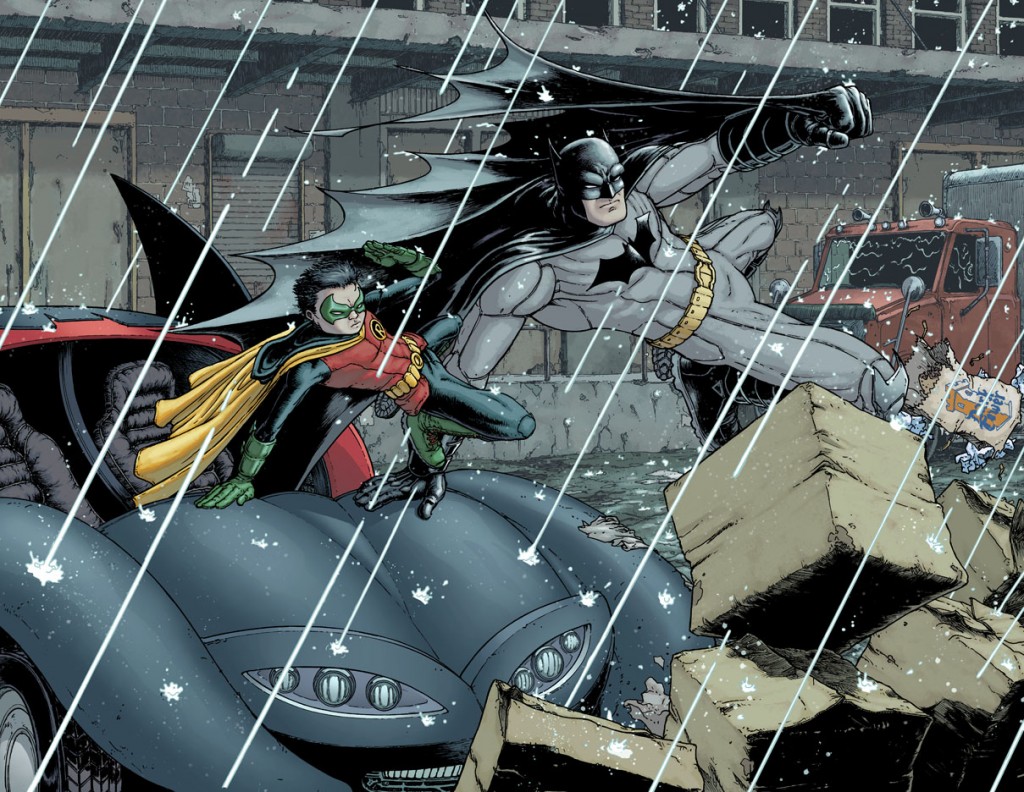 EARTH 2 – Writer: James Robinson. Artist: Nicola Scott. The greatest heroes on a parallel Earth, the Justice Society combats threats that will set them on a collision course with other worlds.

WORLDS’ FINEST – Writer: Paul Levitz. Artists: George Perez and Kevin Maguire. Stranded on our world from a parallel reality, Huntress and Power Girl struggle to find their way back to Earth 2. Perez and Maguire will be the artists on alternating story arcs.

DIAL H – Writer: China Miéville. Artist: Mateus Santoluoco. The first ongoing series from acclaimed novelist China Miéville, this is a bold new take on a cult classic concept about the psychological effects on an everyman who accidentally gains powers to become a hero.

THE RAVAGERS – Writer: Howard Mackie. Artist: Ian Churchill. Spinning off from Teen Titans and Superboy, this series finds four superpowered teens on the run and fighting against the organization that wants to turn them into supervillains.