Burton and Downey Jr. in talks for live-action Pinocchio

1 min read
Add comment
FacebookTwitterRedditPinterestEmail
Tim Burton and Robert Downey Jr. are in talks with Warner Bros. to be part of a live-action version of Pinocchio. 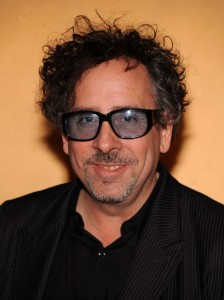 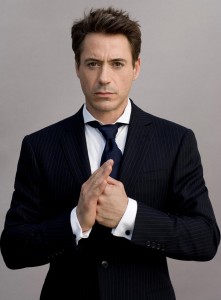 Tim Burton is currently in talks with Warner Bros. to direct a live-action version of Pinocchio. It’s also being reported that Burton has his sights set on Robert Downey Jr. for the lead role of Pinocchio’s creator Geppetto.

The Pinocchio story about a wooden puppet dreaming of becoming a real boy was first published in an Italian children’s book written by Carlo Collodi and has been adapted several times, including the 1940 animated Disney classic.

The role of Geppetto would likely be expanded as the version being developed at Warner Bros. involves the woodcarver embarking on a quest to reunite with his missing marionette.

Sources at The Hollywood Reporter say that Downey has expressed serious interest in the project (and in working with Burton), but his busy schedule must still be worked out. Warner Bros. is hoping that Burton and Downey commit soon so the project can be fast-tracked.