3 min read
Add comment
FacebookTwitterRedditPinterestEmail
The demo is out for the upcoming clash of immortal deities by Capcom and we offer our first impressions.

I remember seeing the hulking monitors at New York Comic Con showcasing Asura’s Wrath, a game I think will arguably become Capcom’s next big-time franchise. With the release a little less than a month away, the demo is available now on PS3 and Xbox 360. 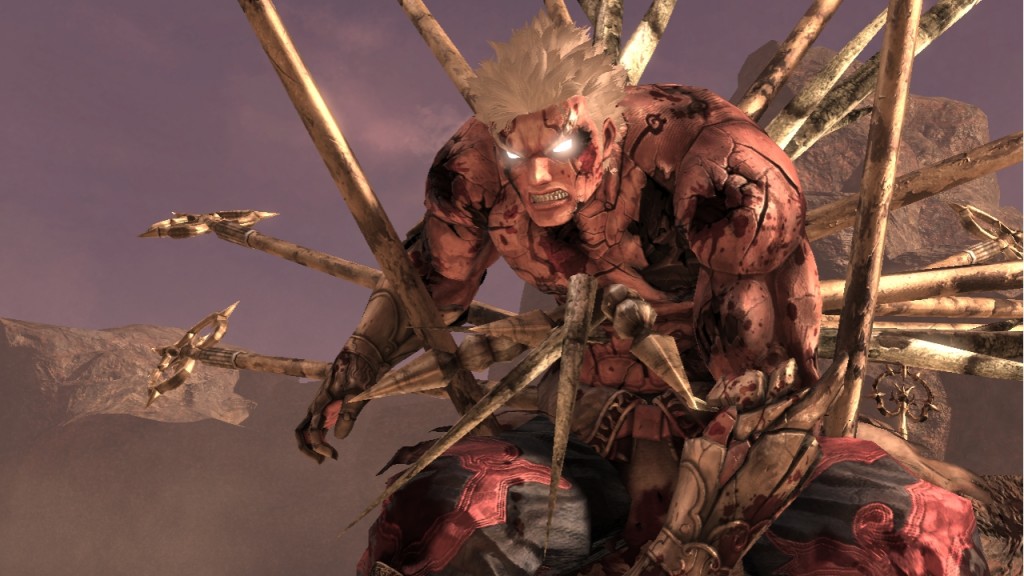 Asura’s Wrath really is something quite unique from this gamer’s perspective. It is inherently episodic in nature, having an hour television show-like quality to it. The demo offered up Episodes 5 and 11 and boy was I floored at the graphics alone. Everything in this game screams big, brash, and loud with a sick amount of detail. It is epic in its scale, as much as it is unique in its gameplay, which was pretty easy to pick up and also varied.The majority of the game, from what I could tell, involves highly stylized cinematic battles akin to the boss battles in games such as God of War and Castlevania: Lords of Shadow. Most notably, however, is that this was a good chunk of the first demo level, yet it was interspersed with a rail shooter-like element which has protagonist Asura charging the boss and using the triangle button to take out parts of his body in order to weaken his foe and build up something called a burst gauge. This enables a powerful attack and is also  used to advance the battle, which relies heavily on the cinematic and stylistic. Eventually, the gameplay style changes and you are using an energy blast type of power to take out a large flying ship and using a melee attack to take out ground enemies. I won’t go much more into detail on the gameplay other than saying it is a varied affair and you never know what buttons you are going to have to press to interact with the bosses. 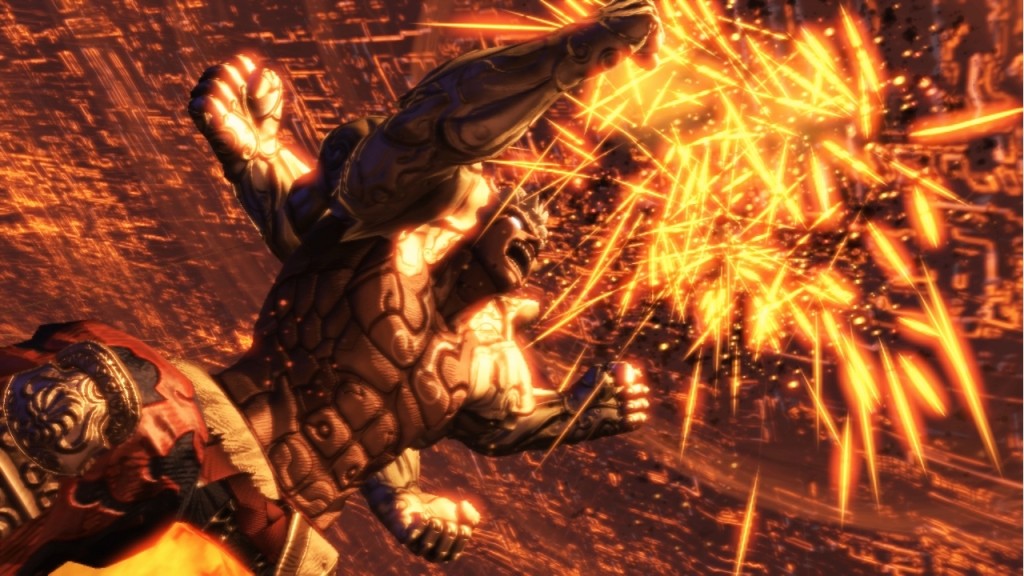 The chapter 11 boss battle was completely different in the gameplay department, with a third person battle on some kind of asteroid or planet surface. The same button pressing was required but it was more melee combat centered than running and firing energy bursts like the boss of the previous episode. The action is over-the-top, insane, and crazed.

So, we have Asura’s Wrath shaping up to be a unique entry into the stale winter video game market. It is definitely unique, melding elements of sci-fi and mythology together and I like the variation from episode to episode, especially when it comes to Asura’s arms which grow and fall off when he is damaged. The story is a bit simple with Asura trying to rescue his daughter from the enemy deities, but it’s interesting, as are the characters I have seen thus far. It definitely draws heavily on Japanese anime wildness with its over-the-top characters. My only pending gripe may be the game’s length. Since it takes place in episodes, I feel I should pose these two questions: 1) Will it end definitively? 2) How long is the game? Capcom needs to focus on length if they want to launch a successful new franchise because I was done with these two levels in about 45 minutes. I guess we’ll have to wait and see when the game is out of the gate on February 22. Until then, the demo is a recommended download.