When Cooper was still attached, concept art was created to show the look and feel of this version of The Crow, and news site ShockTillYouDrop has released that art. 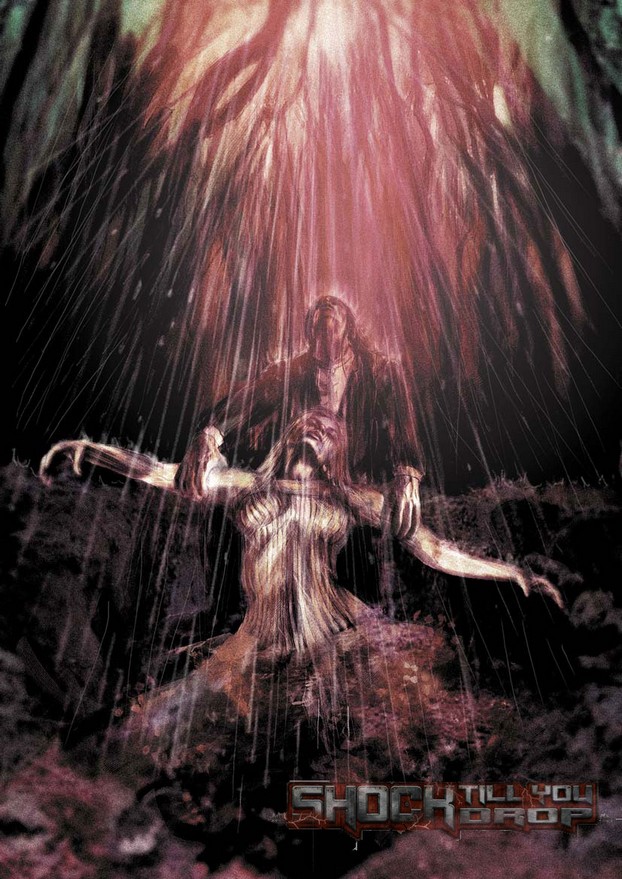 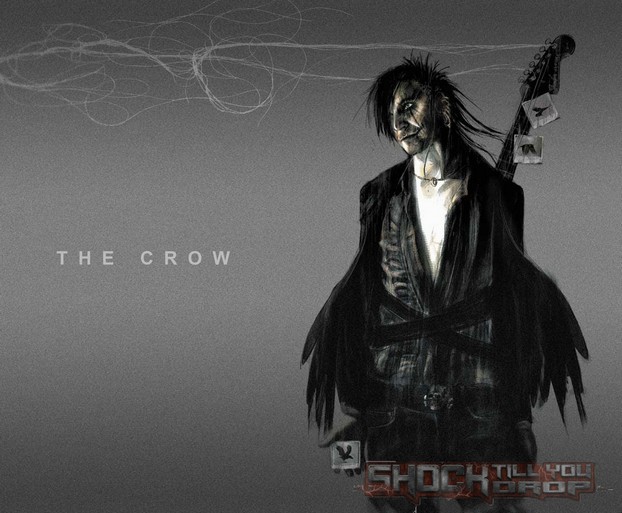 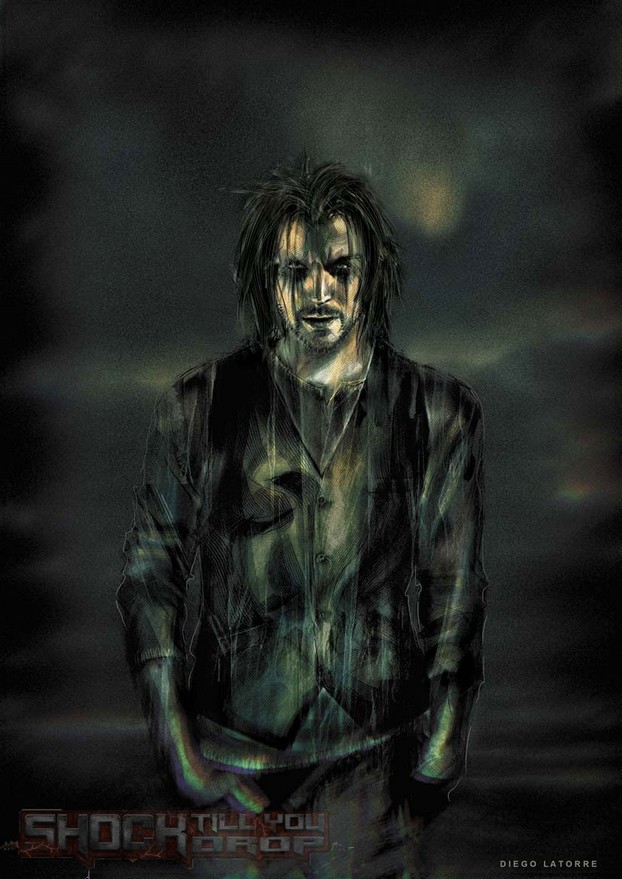 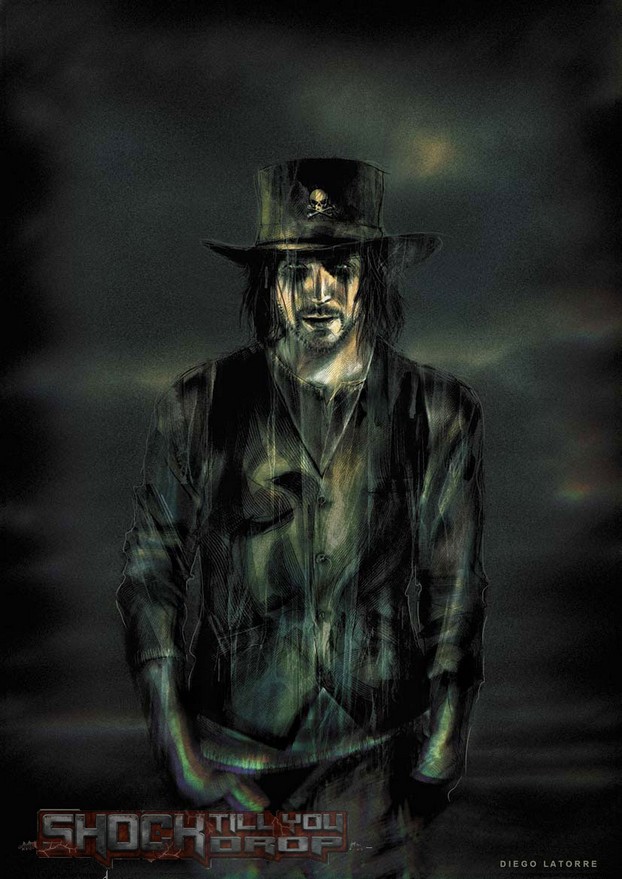 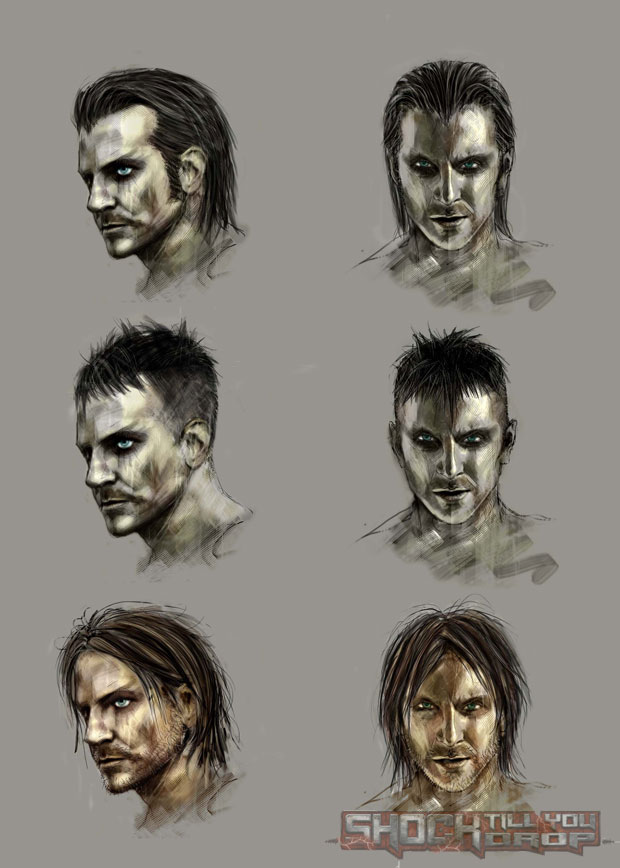 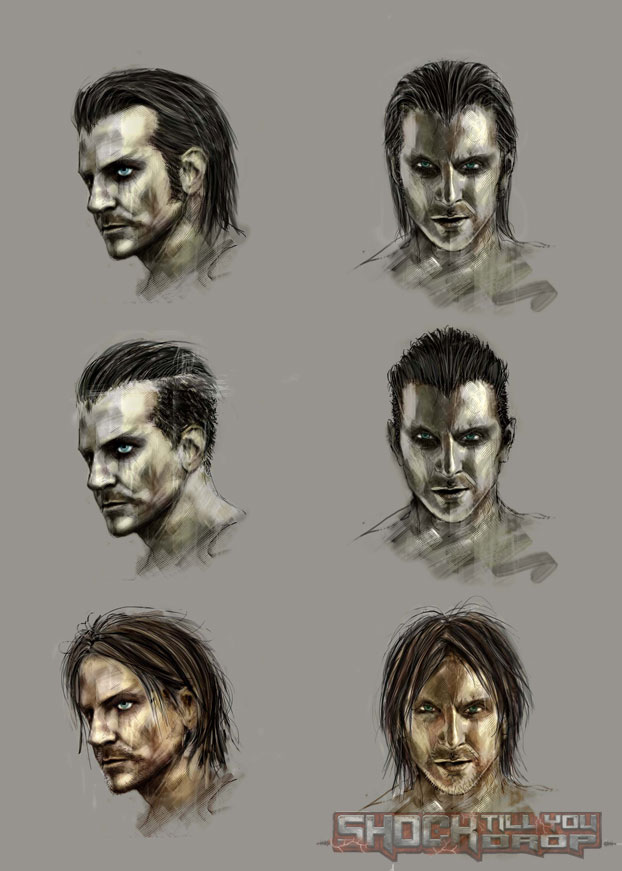 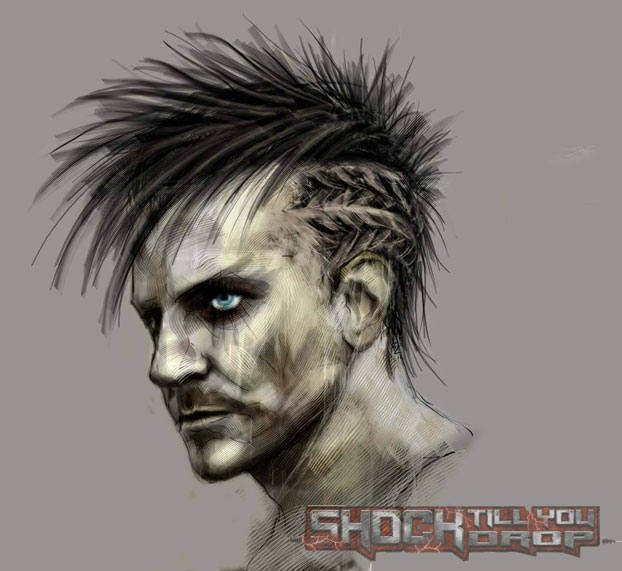